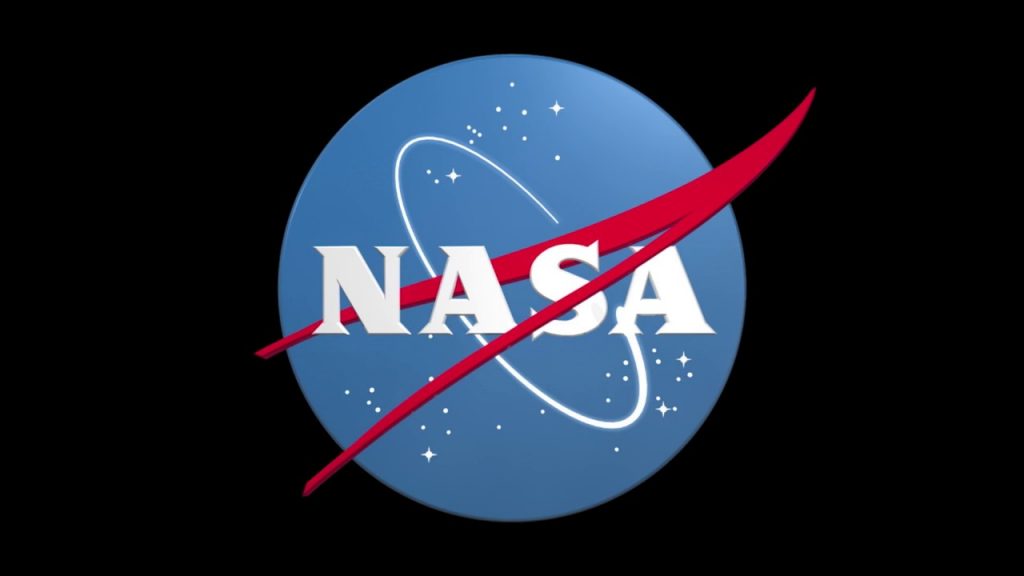 The new NASA business comes in partnership with Planet Labs PBC (Planet), and has been awarded in the form of a Funded Space Act Agreement from NASA’s Communications Services Project (CSP) to support the development and demonstration of near-Earth communication services in support of NASA’s future mission needs.

SES says the solution proposed by SES GS will deliver robust, reliable and cost-effective mission-oriented operations, enabling high-rate and high-capacity two-way communications. Under the agreement, the company will complete technology development and in-space demonstrations by 2025, with NASA intending to seek multiple long-term contracts to acquire services for near-Earth operations by 2030. The adoption of agile and innovative SATCOM service will support NASA in phasing out its proprietary systems, as well as other NASA-operated systems.