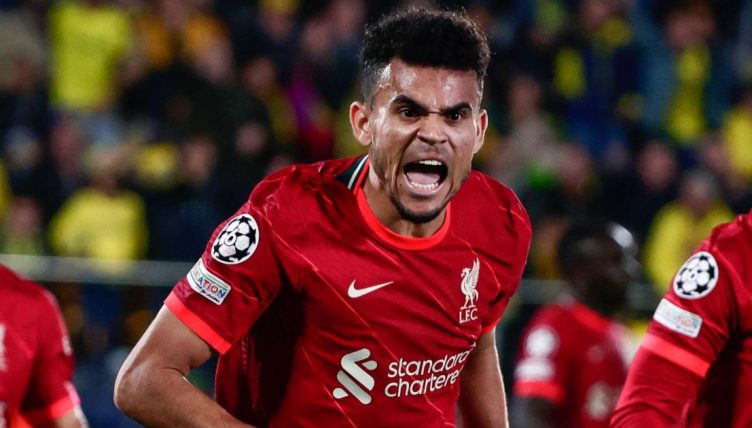 BT Sport is making the finals of the 2022 UEFA Champions League, UEFA Europa League and UEFA Europa Conference League available for everyone in the UK to watch for free whether on TV, online or on mobile.

BT Sport’s live coverage of Rangers’ historic UEFA Europa League Final against Eintracht Frankfurt will be live from Seville from 6.30pm on May 18th.

The inaugural UEFA Europa Conference League Final, featuring AS Roma v Feyenoord, will begin at 7.30pm on May 25th live from Tirana, Albania.

Jamie Hindhaugh, Head of BT Sport, commented: “It has been another hugely entertaining season of football across all three UEFA club competitions, highlighted by British clubs making two of the finals once again. We’re delighted to round these European campaigns off by making the live action from all three finals available for anyone to watch for free on the BT Sport website, app or YouTube channel.”