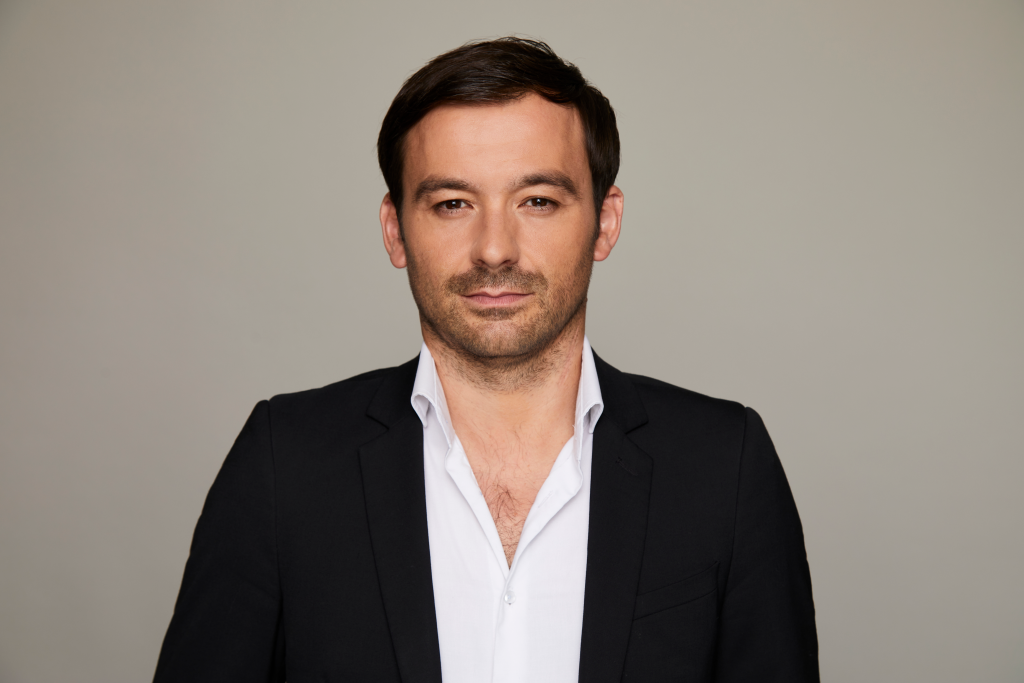 Marco Nobili has been promoted to Executive Vice President (EVP), International General Manager  (GM) of Paramount+, where he will lead the strategy and execution for Paramount+’s continued expansion in markets worldwide. Olivier Jollet (pictured) has been elevated to the role of EVP, International GM of Pluto TV to continue the FAST service’s international growth.

“The opportunity to expand our streaming business internationally is tremendous and 2022 will be a crucial year for our strategy. With Paramount+ and SkyShowtime expected to expand to 60 markets by end of 2022 and Pluto TV continuing to expand worldwide, I’m confident Marco and Olivier’s leadership will enable us to seize the opportunity and build on our progress towards our integrated global streaming business,” said Annecchino.

“Through Paramount’s differentiated streaming playbook, we are focused on leveraging our broad strength in key areas to thrive, attract and retain consumers globally,” added Ryan. “Marco and Oliver have already driven Paramount+ and Pluto TV to new heights and with their continued leadership we are confident in our ability to become a leader in global streaming.”

Previously Senior Vice President (SVP) of International Marketing, Data & Analytics for Paramount Global’s streaming division, Nobili will now oversee all operations for Paramount+ outside the US including Content, Marketing, Distribution, Data and Operations. Building on the service’s momentum since launching in 2021, Nobili will lead the strategy and execution for Paramount+’s continued growth. He has previosuly worked at both Netflix and Prime Video.

Jollet, who previously served as SVP and General Manager of Pluto TV internationally, will lead a coordinated approach to further expand Pluto TV outside the US, which is live in 30 countries and territories globally. Jollet will oversee all operations for Pluto TV outside the US including Ad Sales, Content, Marketing, Distribution, Data and Operations. Jollet will look to identify new partnerships and opportunities for Pluto TV across the digital entertainment ecosystem.

Paramount will continue the global expansion of Paramount+ and Pluto TV in 2022. This year,  Paramount+ will expand to the UK and many European countries, as well as South Korea, and in 2023, India. Pluto TV is set to launch in the Nordics May 18th, through an innovative partnership with NENT Group, bringing the service’s global footprint to three continents and more than 30 countries and territories including Spain, France, and Germany. The company offers a differentiated streaming portfolio, with SkyShowtime, a joint venture premium streaming service with Comcast that will launch in many European countries beginning in 2022.

By the end of this year, Paramount will have paid streaming services available in more than 60 markets across the UK, Latin America, Canada, Australia, South Korea, the Caribbean and all major markets in Europe, and in 2023, the company will expand further in Asia, Africa and the Middle East, building on Paramount+’s strong momentum to grow its presence in every region of the world.