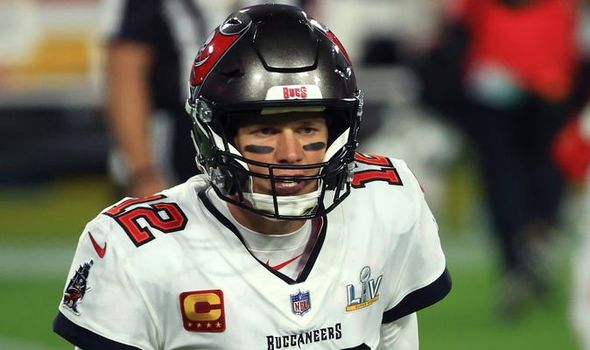 Netflix has announced that it will roast Tom Brady, the legendary NFL quarterback who recently opted out of retiring to remain with the Tamba Bay Buccaneers for at least another season.

The roast will be the first in a series of new Netflix specials, Greatest Roasts of All Time: GROAT.

Brady will serve as executive producer on the project, with his own roast set to tape in 2023, following his next season in the NFL.

“We can’t wait to burn three-time Super Bowl-losing quarterback Tom Brady, who only went back to the NFL in order to delay this roast,” added Robbie Praw, Netflix Vice President of Stand-up and Comedy Formats. “In all seriousness, it’s a huge thrill to work with the greatest football player of all time on this project. No one’s better at taking hits and still coming out on top, so we know the roast will be a breeze for Brady.”

Additional information and roasters will be revealed at a later date. GROAT executive producers include Brady for 199 Productions; Casey Patterson for Casey Patterson Entertainment; and Jeff Ross and Carol Donovan.