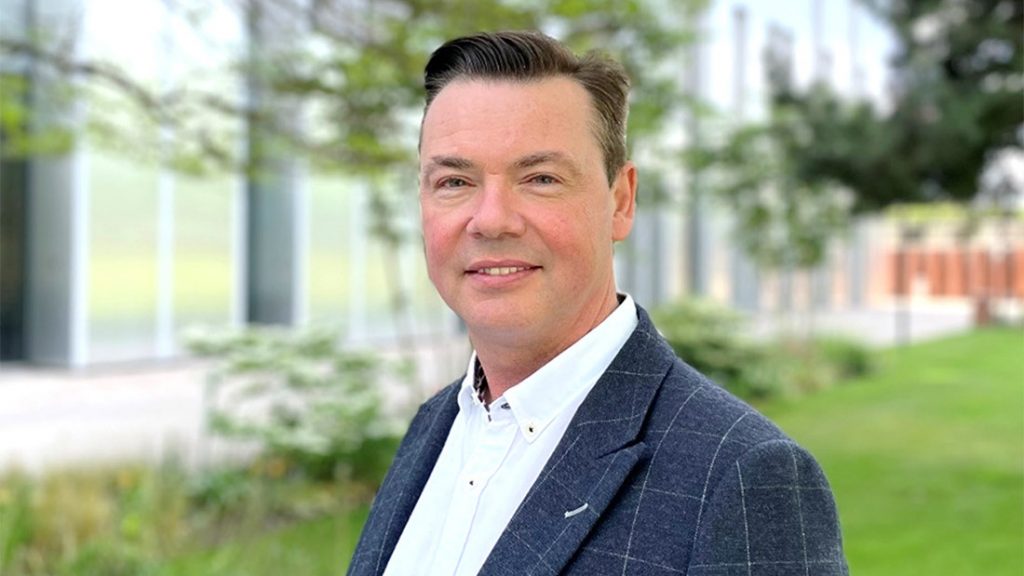 Sky has announced that Noel Tovey has been appointed to the role of Managing Director at Sky Studios Elstree, Sky’s brand-new state of the art film and TV studio.

In this new role Tovey will take on overall responsibility for the management of Sky Studios Elstree as it becomes home to a range of productions from Sky and NBCUniversal when it opens later this year. With 13 sound stages across 27.5 acres, the new studio complex is set to attract £3bn of new production investment to the UK over the next five years alone, creating 2,000 new production jobs along the way.

Prior to joining Sky, Tovey held senior leadership roles at three of the UK’s world-leading studio facilities; Pinewood, Warner Bros Leavesden and Shepperton Studios. Most recently VP Sales at Leavesden, Tovey has over 30 years’ experience in the industry helping to develop Pinewood’s international expansion as well as overseeing operations and client services at Shepperton.

Caroline Cooper, COO Sky Studios, said, “Noel has a vast range of experience within the industry and a deep knowledge of what productions want and need. I am delighted he’s joined Sky to lead our brilliant and growing team as we prepare to launch Sky Studios Elstree, the UK’s newest studio, later this year.”

Noel Tovey, MD Sky Studios Elstree, says, “Sky have been making waves in the industry since first announcing Sky Studios Elstree back in 2019. The fresh perspective and ambition meant I could not pass up this opportunity. I look forward to working with the talented team already in place and officially open the doors soon.”

The broader senior leadership roles at Sky Studios Elstree also include the recently appointed Tom Avison as Director of Operations and Roger Ferrin as Director of Client Services.