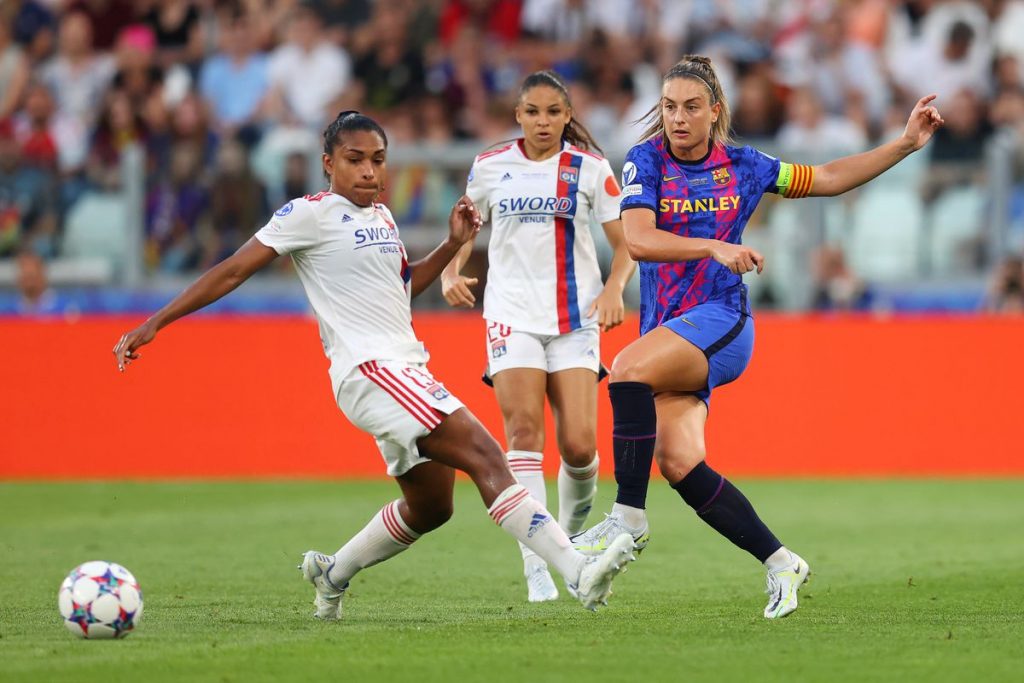 The UEFA Women’s Champions League (UWCL) final between Lyon and Barcelona on May 21st saw a record setting live cumulative viewership of 3.6 million globally across DAZN, DAZN’s UWCL YouTube channel, and 11 free-to-air channels in Europe. This marks a 56 per cent increase in audience compared to last season’s final.
This was the first year in DAZN’s multi-year partnership with UEFA and YouTube that made the entire competition available for free to fans around the world all season.

Total engagement for the first season’s 61 matches, highlights, player interviews and other original content speaks for itself. An historic 64 million views and counting were clocked on DAZN and DAZN’s UWCL YouTube channel from 230+ countries and territories, including millions tuning in live each match week for a grand total of 168 broadcast feeds in 11 different languages. Of that, 4.1 million live views are attributed to the past weekend’s final. Moreover, in the last three months of the season alone, more than 12.3+ million unique viewers visited DAZN’s UWCL YouTube channel to watch the knockout round fixtures, final, and nonstop original content.

Shay Segev, CEO, DAZN Group, commented: “This first season as the global broadcaster of the UWCL has been a tremendous success and reflects DAZN’s commitment to close the coverage gap between women’s and men’s sports. We are invigorated about Year Two and look forward to engaging even more audiences as we further contribute towards building popularity in women’s football.”

Nadine Kessler, Chief of Women’s Football, UEFA, added: “Our first season of the revamped UEFA Women’s Champions League has been an amazing success story. We have seen clubs playing in their big stadiums, attendances records being broken across several clubs and countries – and even a world record for an official women’s match broken twice at the iconic Camp Nou, where over 90,000 fans turned up and made history. Together with DAZN and YouTube, who streamed all matches for free to a global audience, we managed to give the women’s game the exposure it deserves. Through this we keep changing perceptions. The mutual investment together with our broadcast and sponsorship partners and clubs is the basis for inspiring young girls and boys to follow the game and to dream of becoming professionals themselves. As a former player myself, I also know how motivating it is for the players of this generation to get this increased level of attention. The final in Turin was a very special occasion and we can’t wait for next season, when the road to Eindhoven begins.”