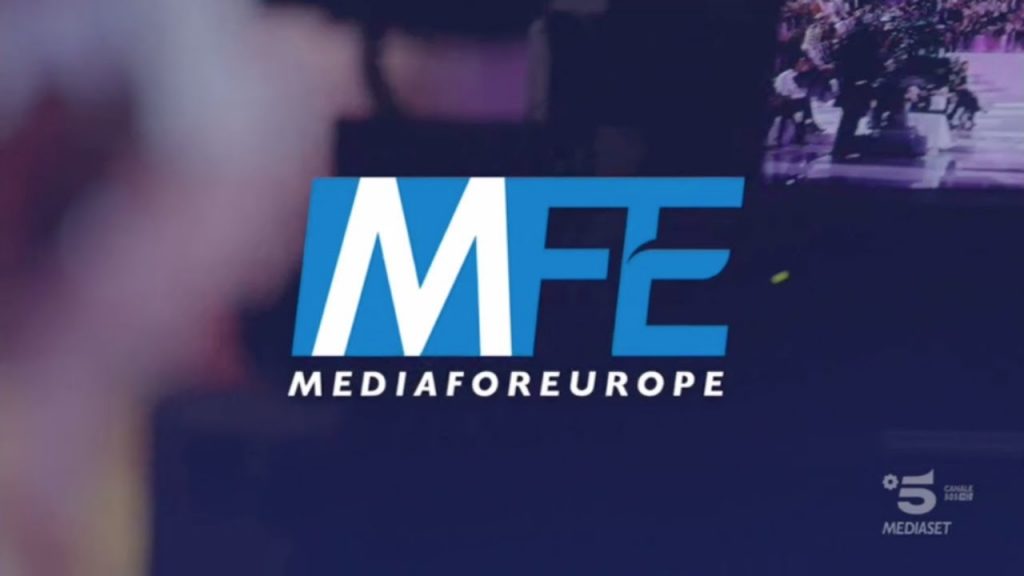 The first quarter 2022 results from MFE-MediaforEurope have not been significantly impacted by the ongoing geo-political crisis and its economic consequences.

Consolidated net revenues were up three per cent to €654.3 million, of which the Italian market accounted for €466.3 million (up from €450.2 million) and Spain contributed with the remaining €188 million (compared with €184 million).

However, net profit dropped significantly, from €52.5 million to €2.7 million, as consolidated operating costs rose 12.8 per cent to €639 million, due to investments in content such as the TV rights to the Italian Cup.

In Italy, Mediaset was the only broadcaster in Italy to gain audience share in the quarter (+2.7 per cent in prime time).

Mediaset networks confirmed their undisputed leadership in the 15-64 year commercial target, in all main time slots, with a peak of 36.5 per cent share in prime time.

The highlights were the first place of Canale 5 and the third place of Italia 1 in the commercial target in all time slots.

In Spain, the MFE networks maintained absolute leadership over 24 hours with a 29.5 per cent share in the commercial target.

Telecinco was once again the most viewed Spanish TV network in the commercial target over the entire day (14.1 per cent).

Answering questions from analysts, CFO Marco Giordani ruled out a possible merger with Prosieben, in which MFE has a 25 per cent share, saying that integration “is not on the table”.

Meanwhile, the integration project with Mediaset Espana is still ongoing, for which the group is waiting for all the necessary clearances.