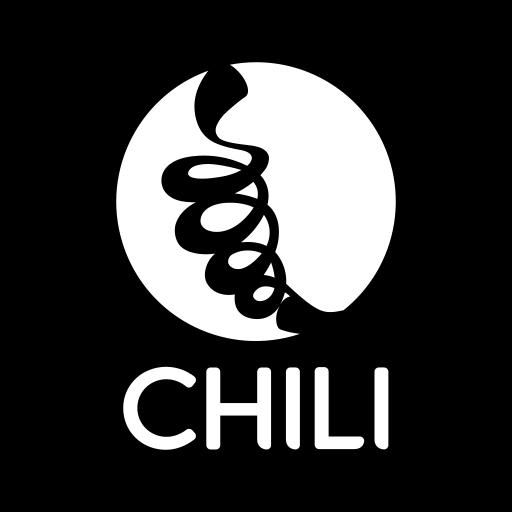 OTT platform CHILI has partnered with Coinbar to allow its users to make purchases with Bitcoin, XRP, DigitalBits and Tether using CoinbarPay.

CHILI offers a catalogue of thousands of movies and TV series, some in 8K, and can be used on all Smart TVs, PCs, tablets and smartphones.

Giorgio Tacchia, CEO and Founder of CHILI, said: “We will be the first OTT platform in Europe to accept crypto payments. Whether the Web 3.0 technology revolution will indeed be a paradigm shift for our society is perhaps too early to say; however, it is a phenomenon that cannot be overlooked. Many users, business customers and investors today need to pay with this new currency, and CHILI has always been a pioneer in offering its customers a glimpse of the future.”

​​Antonello Cugusi, Coinbar CEO and Co-Founder, added: “Coinbar is excited to partner with CHILI, to bring another concrete step towards adoption: finally cryptocurrencies can be used on a par with traditional payment systems, with a simple and fast crypto payment experience for CHILI customers. The new CoinbarPay platform can be easily integrated into all online processes, including POS solutions, allowing multicurrency purchases with the option for settlement in euros for merchants. It is also possible for Coinbar exchange customers to pay instantly with all supported chains, without transaction costs.”