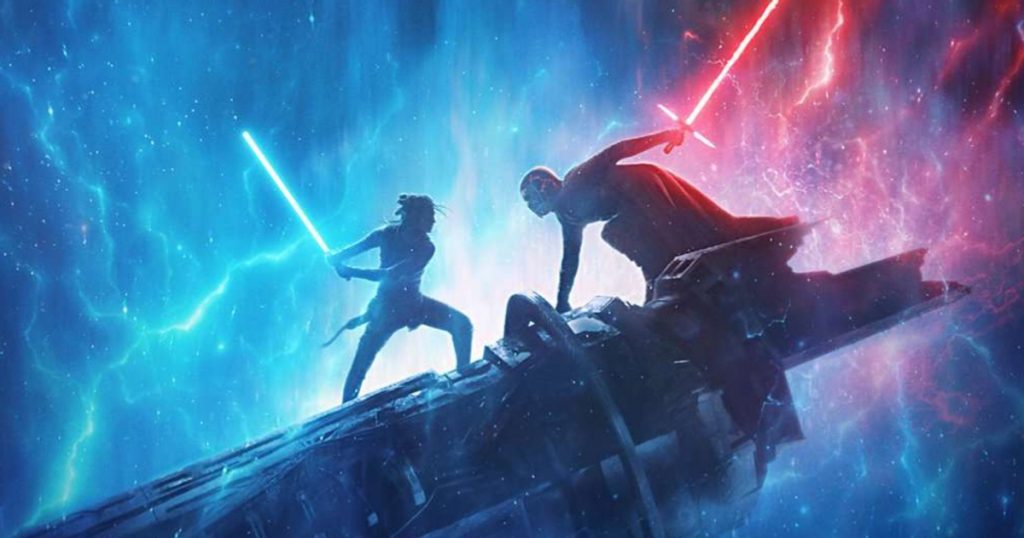 Disney’s Star Wars Celebration will return to London in 2023, the first time the event has taken place in the UK since 2016.

The ExCeL Arena will house the event – essentially a giant Comic Con exclusively dedicated to all things Star Wars – which is scheduled for April 7th to 10th next year.

The news was confirmed at the closing ceremony of this year’s festival, which took place in Anaheim, California, which was attended by stars including including Ewan McGregor, Hayden Christensen, Pedro Pascal, Temuera Morrison and Jon Favreau. Announcements at the event included news about The Mandalorian Season 3 and Andor series, as well as a first look at Willow.