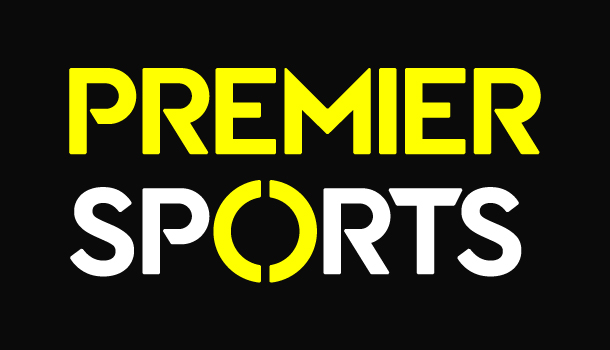 Four huge games of rugby featuring the top eight clubs in the United Rugby Championship will be live on Premier Sports this weekend with quarter final drama set to thrill rugby fans from across Northern and Southern hemispheres.

It’s a big week of live sports coverage on Premier Sports as alongside this weekend’s top-billing rugby action from the URC, there’s also live games from the UEFA Nations League featuring Scotland, Wales, Northern Ireland, the Republic of Ireland as well as the best international sides across Europe.

The stakes are high for Leinster, Munster, Ulster, Cell C Sharks, DHL Stormers, Vodacom Bulls, Glasgow Warriors and Edinburgh who go into battle for semi-final places with a big interprovincial Irish derby to kick the action off on Friday night as Ulster host Munster at the Kingspan Stadium (Premier Sports 2 from 6.30pm).

The history and rivalry between these two Irish teams could not be more intense – they’ve met 41 times with Munster winning 22 games to Ulster’s 17 and with two matches drawn.  Ulster who finished 3rd in the Championship this season have the home advantage at what will be a packed and lively Kingspan Stadium on Friday night with sixth placed Munster having won their last three encounters against their hosts.  Ulster come into this game on the back to two good wins but their only home defeat this season came at the hands of Munster 17-24 on April 22.

Then on Saturday it’s three games back-to-back on Premier Sports 2 – kicking off with a thrilling South African derby which billed to be a huge clash as Cell C Sharks travel to Pretoria to face an in-form Vodacom Bulls side (Premier Sports 2 from 12.15pm).  These two teams have met four times with two wins apiece this season, with the hosts the Bulls having lost only 1 of their last nine URC games.

That’s followed by former PRO14 Champions and European Champions Cup finalists Leinster at home to Glasgow Warriors (Premier Sports 2 from 3pm). The head-to-heads go in Leinster’s favour having won 27 times from 43 games against Glasgow with two matches drawn.  The hosts have scored a staggering 73 tries during the regular URC season – the most in the competition.  Leinster have lost once at home this season (20-10 to Ulster in November) but have won their last three encounters in a row against their Scottish opponents on Saturday afternoon.

The last quarter final of the weekend will see two Shield winners go head-to-head again as DHL Stormers host Edinburgh in Cape Town (Premier Sports 2 from 5.30pm). The last time these two sides met in the Scottish capital the match was drawn 20-20.  Stormers have established themselves as the attacking team of the competition making more clean breaks (142) than any other side in the URC this season with Leolin Zas contributing to 20 of those and named as URC’s top try scorer with 11 over 18 rounds.  Mike Blair’s Edinburgh side are one of only two Northern hemisphere teams to have won in South Africa this season with a 21-5 defeat of the Cell C Sharks in March.

Every second of United Rugby Championship’s Quarter Final drama will be live on Premier Sports 2: