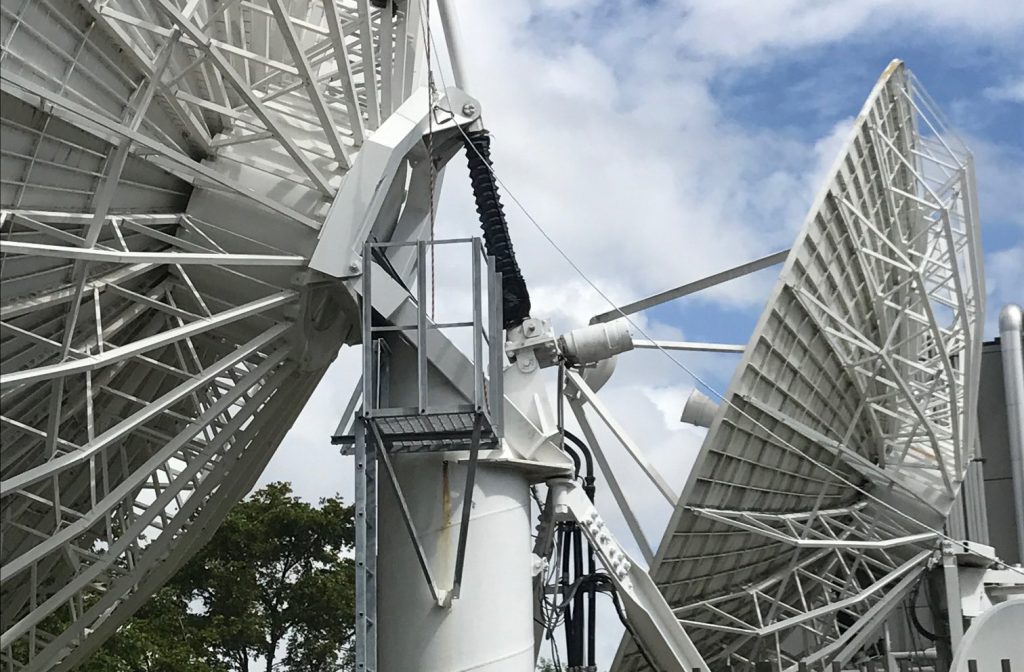 The independent study focused specifically on satellite communication and television services for member countries of the Arab Spectrum Management Group (ASMG), the African Telecommunication Union (ATU), the European Conference of Posts and Telecommunications (CEPT) and Russia.

The study encompasses current utilisation by frequency band, type of application and geographic region, including recent trends; user types with case examples; the breakdown of this supply and utilisation between different combinations of downlink and uplink frequency bands. Principal market and technical drivers for the adoption of these frequency bands by satellite operators and their customers are also addressed, alongside the likely future supply and utilisation of this spectrum by communication satellites; and the likelihood and feasibility of a migration to other frequencies of the satellite services currently using those bands.

Taking the case of extended C-band (3400-3700 MHz) downlink, currently operating satellites occupy around 44 per cent of the spectrum available to them. They in turn appear to lease around 48 per cent of their 14GHz marketable capacity to support broadcast and telecom services. For the uplink portion of the extended C-band (6425-6725 MHz) uplink, spectrum occupation stands at around 55 per cent, with a 53 per cent use rate of the marketable capacity.

Euroconsult’s Chief Executive Officer, Pacôme Révillon, says demand for extended C-band capacity at 3400-3700 MHz and for the associated extended C-band uplinks is on a declining trend which seems likely to continue. “The vast majority of the capacity usage appears to be for telecom applications ahead of TV channel distribution” he explained. “Usage of the band appears on a declining trend, with a few hundred terminals using the extended C-band for various connectivity purposes, and the carriage of around 200 TV channels primarily for distribution to cable networks within Russia and terrestrial emitters in certain African countries. A limited number of sites, though, including certain gateways and TT&C locations, can be critical for certain users of the band, and require adequate protection at least until the related satellite systems reach the end of their operational life.”

Together with demand, the report anticipates a potential decrease in capacity supply, and in the number of satellite systems making use of the assessed frequency bands. It states that nearly three-quarters (70 per cent) of the 54 satellites currently deploying extended or planned C-band downlinks are no longer expected to be operational by 2030.

While orbital capacity can in theory be replaced when satellites reach their end of life, in reality the limited usage dynamics and economic rationale for new capacity deployment is most likely to result in a gradual reduction in supply. A first example shall include seven satellites due to be retired in the next two years and for which no successors have been announced.

While various rules and techniques have been designed to allow satellites to share extended C-band, the report anticipates a gradual erosion in the use of the band to the benefit of higher frequency bands. That transition shall be gradual, and also depend on the availability of relevant alternatives for the current users of the assessed bands, with a valuable feature being the high reliability of the band through weather conditions.