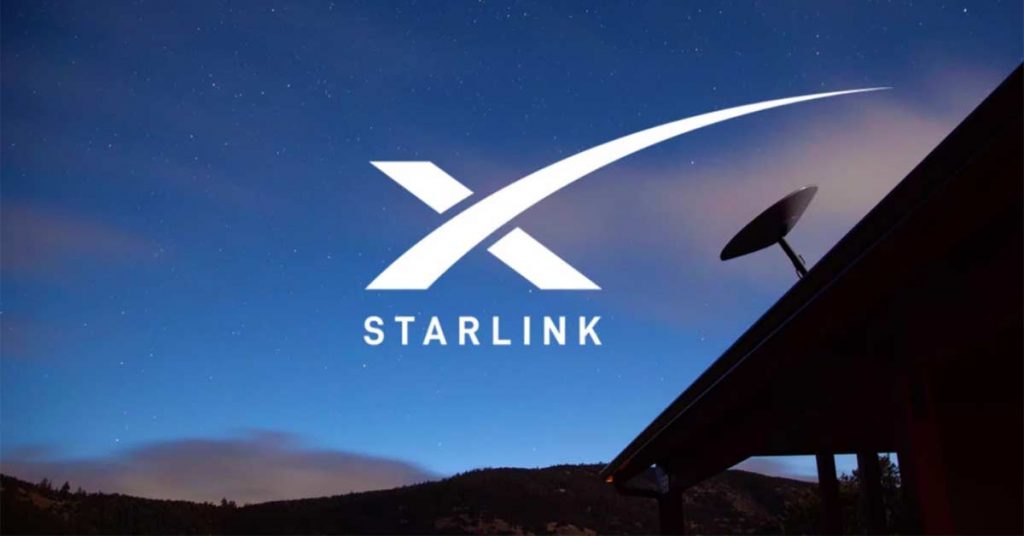 Elon Musk has confirmed that SpaceX has built the first Starlink 2.0 satellite, which will be much larger and more powerful than the original versions. However, Musk’s Starship mega-rocket is the only way SpaceX will be able to get volume production of Starlink 2.0 into their orbits.

The new satellite design is 22 feet (7 meters) long and will weigh 2,755 pounds or 1,250 kg. The current Starlink satellite flying on the Falcon 9 is a much smaller 573 pounds (260 kg). The advantage of the smaller Gen. 1 design is that SpaceX can launch up to 60 of them on every Falcon 9, which has allowed it to rapidly build up the mega-constellation and offer services – and start earning revenues – from users.

Musk says the current Falcon 9 platform used for Starlink Gen.1 launches “has neither the volume nor the mass orbit capability required for Starlink 2.0.” He also explains that the new satellites will be “almost an order of magnitude better than a Starlink 1.0.”

Not helping with Musk’s overall plans are further extended delays to formal approvals to actually launch the Starship rockets. Starship is the most powerful rocket ever built. It’s made up of two stages: a first-stage booster called Super Heavy and an upper-stage called Starship. The US FAA is conducting an environmental review of the reusable Starship rocket and has recently extended its self-imposed deadline an additional two weeks, suggesting the final report is coming around June 13th.

The FAA says that it has received 17,000 comments and submissions and concerns about Musk’s plans for the South Texas launch site. The FAA says that SpaceX had made multiple changes to its application that required additional FAA analysis. Moreover, the FAA says there is no guarantee that an approval for launch will be given.

However, Musk has a Plan B and can launch rockets from Florida once the infrastructure has been created. Florida’s Cape Canaveral and Kennedy Space Center launch sites are already approved for rocket activity. But there would be inevitable delays while that construction takes place. Most observers suggest setbacks of 6-8 months.

More positively, SpaceX’s Starlink has been given approval to launch satellite services for Nigeria and Mozambique as well as the Philippines. Starlink’s regulatory approvals mean the LEO network “is now licensed on all seven continents,” SpaceX’s Twitter account added. Nigeria’s licence runs for 10 years.