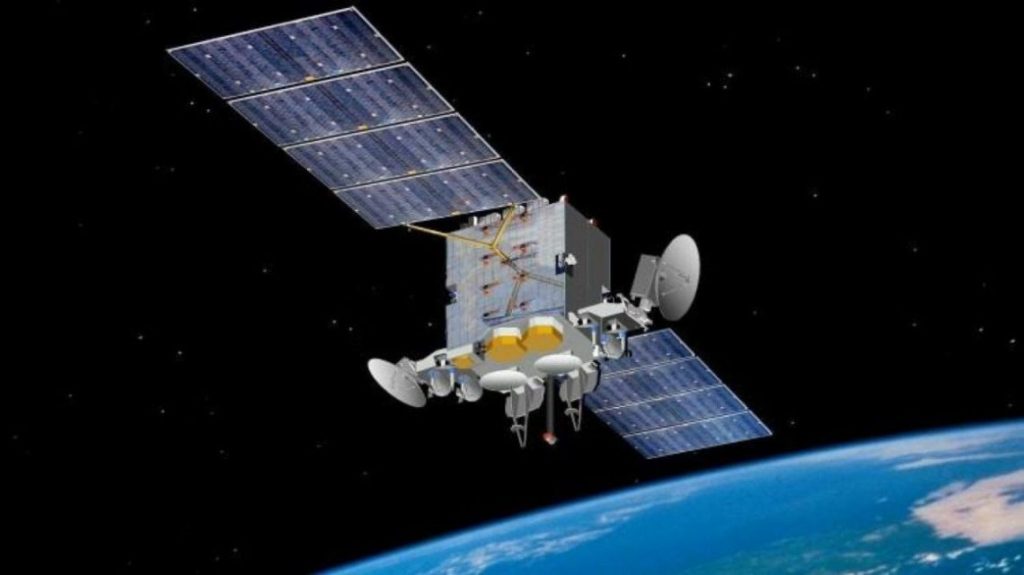 Turkey’s president Recep Tayyip Erdogan, speaking on the inauguration of the country’s Türksat 5B, said the nation wants 10 satellites in space by the end of 2023.

“This satellite marks another turning point in our space adventure. With the national space program, it is our duty of honour to defend our country’s rights in space just like on land, at sea and in air,” Erdogan told delegates at the ceremony.

The Türksat 5B satellite, launched in 2021, will serve for approximately 30 years and ensure the protection of the country’s frequency and region rights, Erdogan advised, adding that it is critically important for securing military communications.

The Turkish president also revealed that Turkey would launch the IMECE, the country’s domestically-produced surveillance satellite, and the Türksat 6A in 2023.