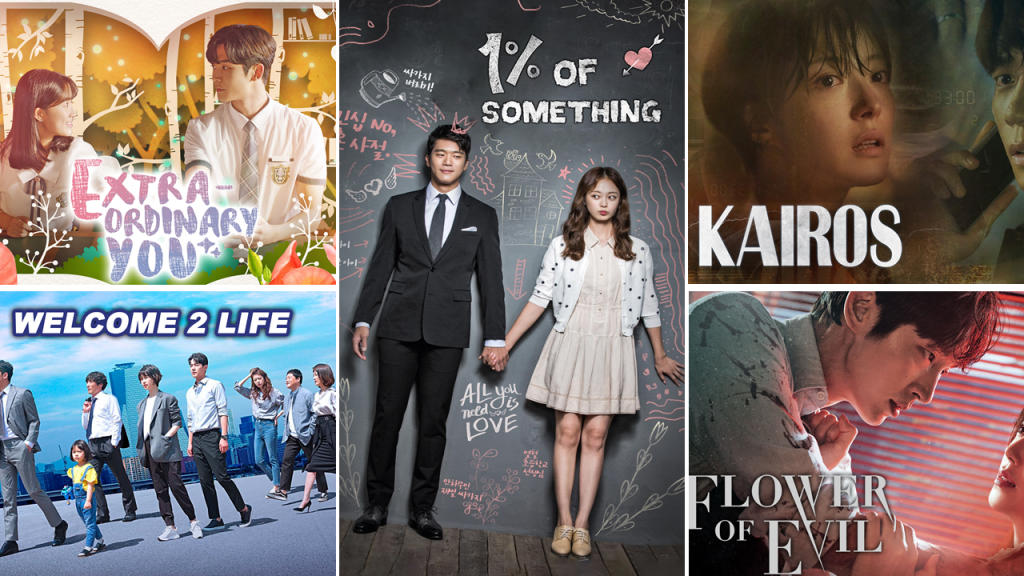 Watcho, the Indian OTT platform from DishTV, has announced it will host 34 Korean Web-Series dubbed in Hindi.

The line-up of shows spans various genres —romance, corporate conspiracies, family drama, fantasy, adventure, and sci-fi amongst others. The first in the line-up is Welcome 2 Life, – a fantasy drama that tells the story of a selfish lawyer who helps people who want to take advantage of the law. One day, he has a mysterious car accident and is drawn into a parallel world. The line-up also features some of the leading dramas like 1% of something, Extraordinary You, Kairos, andFlower of Evil among others.

Sukhpreet Singh, Corporate Head – Marketing, DishTV & Watcho, Dish TV India Ltd., commented: “Korean content has, of late, made significant inroads into India’s mainstream popular culture. And, as the Watcho base expands, it also becomes imperative that we cater to this growing customer demand. We are thrilled to bring Hindi dubbed Korean content to our audience, helping reach audiences in Tier II and Tier III markets as well.”