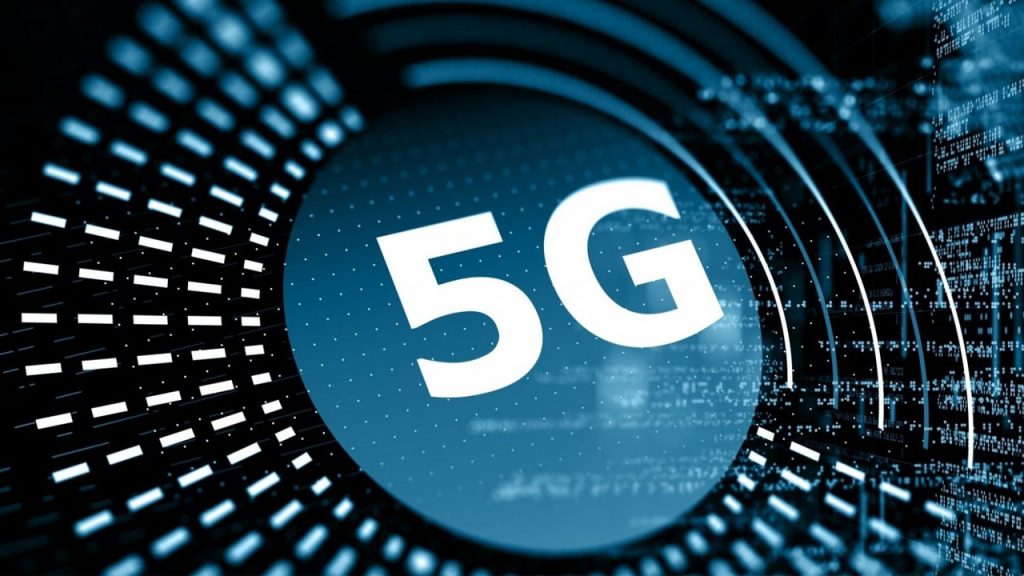 On June 20th, MTN detailed its plan to cover at least 25 per cent of the South African population with 5G by the end of 2022 and 60 per cent by 2025. This confirms South Africa as the most advanced country in the Sub-Saharan region in terms of mobile broadband coverage, reports Dataxis.

MTN’s projects to extend 5G to this level is a manifestation of a region that is moving at two speeds as 4G subscriptions are still in full development in Sub-Saharan Africa as a whole. By the end of the first quarter of 2022, less than 30 per cent of mobile broadband subscriptions were 4G while over 70 per cent of subscriptions were 2G/3G according to Dataxis. While the general objective of 5G in Western countries is to replace 4G usage, Dataxis asks: can a similar pattern take place in Sub-Saharan Africa?

In Sub-Saharan Africa, mobile internet has been a substitute for fixed lines which are few and expensive. At the end of the first quarter of 2022, there were about 9.5 million of fixed wireline and wireless internet subscribers, representing a penetration rate of 0.83 per cent of the Sub-Saharan population, says Dataxis. At the same time, mobile internet has a penetration rate of about 45 per cent of the Sub-Saharan population showing the importance of 4G and 5G technologies to reach connectivity in the region. While 4G would enable a broader and simpler usage of applications such as video streaming, 5G is primarily destined for industry usage and to support the deployment of IoT. However, several issues are still at stake in the region, preventing a complete development of mobile broadband: technical (deployment of a functional network), financial (price of subscriptions and smartphones) and geographical (how to cover the most remote rural areas) difficulties remain.

For the time being, the low growth of 4G is mainly due to technical constraints as operators need to set up efficient network coverage both in cities and in the more isolated rural areas. Since more than 60 per cent of the Sub-Saharan population lives in rural areas, one of the major challenges for telecom companies is to extend their networks and increase the penetration rate of mobile internet (around 43 per cent in 2021, and 13 per cent for 4G). In parallel, the development of 5G has already started.

Botswana, Mauritius, Seychelles, South Africa, and Zimbabwe have begun to commercialise their 5G, in very localised areas, mostly in capital cities and large towns. As for the other countries, namely Gabon, Kenya, Lesotho, Madagascar, Nigeria, Senegal and Uganda, the network remains inoperative either because they are still in the testing phase or because of administrative barriers but the commercial launch is expected for the end of 2022.

Thus, the development of both 4G and 5G is far from being complete. Dataxis estimates that it will take until 2027 for 4G mobile subscriptions to overtake other mobile internet subscriptions in Sub-Saharan Africa. 4G subscriptions will then account for just under 50 per cent, and 5G subscriptions still less than 4 per cent.

The simultaneous development of 4G and 5G allows Sub-Saharan Africa to meet the growing demand for connectivity coming from its population, and to set the ground for technological progress and improvements on industry applications, concludes Dataxis.