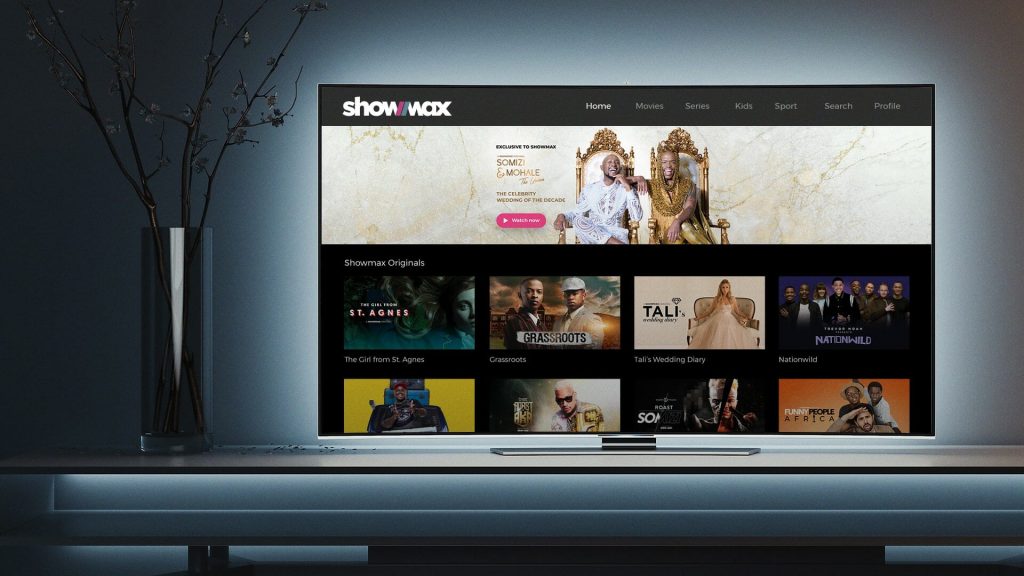 For several years, the SVoD market in Sub-Saharan Africa has been growing steadily, reports Dataxis. Between 2018 and 2021, the number of streaming subscribers almost doubled to reach just over 5 million. This growth is not likely to stop as the market is expected to reach more than 15 million subscribers by 2026, a threefold increase in five years according to Dataxis forecasts.

The challenge for these platforms is to make their content accessible to the population by overcoming the hurdles present in Sub-Saharan Africa: unstable internet connection, lack of payment methods and high prices. Therefore, various initiatives are being taken to attract as many consumers as possible: mobile applications, partnerships with mobile operators, or access to free content. Some mobile operators are even launching their own platforms such as Vodacom with Video Play.

SVoD platforms are also faced with important cultural requirements. Offering local content is an important key differentiator. Part of Showmax’s success lies in its ability to offer both international and local productions: in 2021, four of its top five movies in Sub-Saharan Africa were local productions. In response, Netflix is seeking to become a major player in Nigerian cinema, better known as Nollywood, and on May 5th the platform released its first co-production with Nigerian studio Ebony Life.

Although the gap between the local player Showmax and the international player Netflix is narrowing, the low penetration rate of 38 per cent in the region, combined with the launch of new actors in 2022 such as Disney+, BAZE (Safaricom) or KIWI (Côte Ouest Audiovisuel) suggest that competition will intensify between local and international platforms to win the Sub-Saharan region, concludes Dataxis.