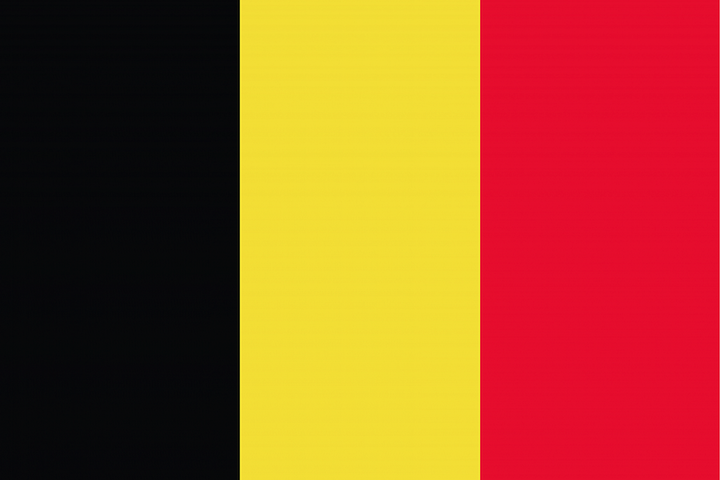 Eleven Belgium is launching a new commercial licence offering for all bars and restaurants in the country.

With the acquisition of the rights to the Jupiler Pro League, Eleven Belgium offers one of the most complete sports package in the country, including live coverage of football from La Liga, Serie A, Bundesliga, the English cups, MLS, FIFA World Cup and UEFA European Championship qualifiers, as well as the NBA, NFL, and more.

For the commercial use and all public broadcasts of Eleven Belgium’s channels in their establishments, bar and restaurant owners will now have to subscribe to a specific licence, as has been the case for many years in a number of European countries such as the UK. This applies from the coming Jupiler Pro League season starting on July 22nd. This licence will be based on an objective parameter: the size of the establishment.

This licence is required in addition to a subscription to a sports package with a telecom operator. As such, nothing changes for establishments regarding gaining access to Eleven’s content.

A series of new services will enable bar and restaurant owners to make the most of this offering. Among other things, Eleven will launch a new application called ‘Footbar’, which will become available to all member establishments this summer. The application will allow fans to identify which bars and restaurants are showing Eleven’s content and the broadcasting schedule in each premises. Bar and restaurant owners will be able to communicate to customers any activities and promotions they are planning in order to maximise attendance in their establishment. The application will be available free of charge to all consumers via the Google Play Store and the Apple App Store.‍

In order to give all bars and restaurants sufficient time to complete the licensing process, Eleven Belgium is introducing a transition period until August 31st. This means that for all registrations made, the licence will only be due and collected from September 2022. In addition, any establishment which completes the registration before August 31st will be provided with one month free.