Ad-supported Disney+ to launch in US in December 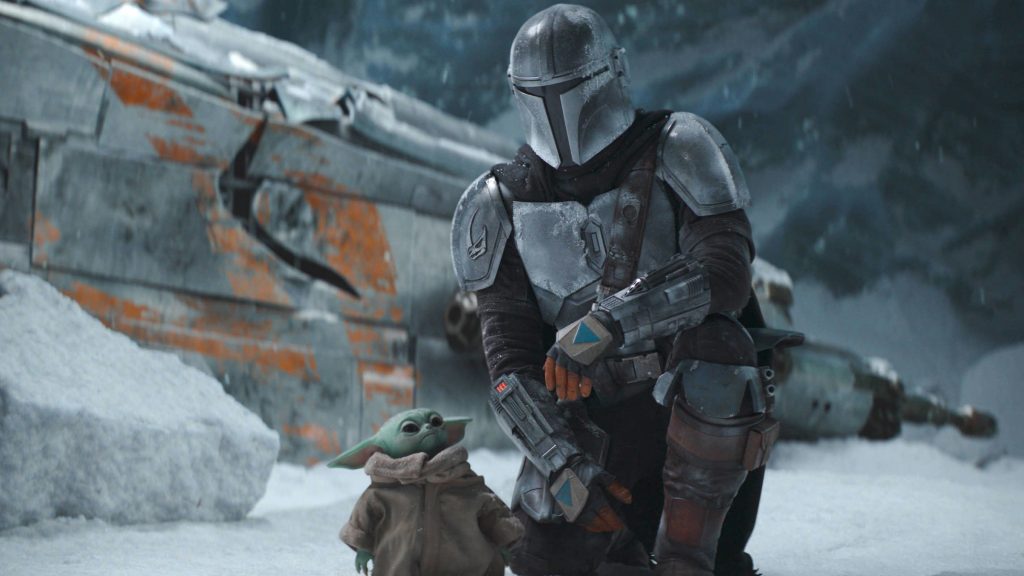 Disney+ will introduce its ad-supported subscription offering in the US on December 8th. With the launch, a new slate of subscription plans will be made available across Disney+, Hulu, ESPN+ and the Disney Bundle.

“With our new ad-supported Disney+ offering and an expanded lineup of plans across our entire streaming portfolio, we will be providing greater consumer choice at a variety of price points to cater to the diverse needs of our viewers and appeal to an even broader audience,” said Kareem Daniel, Chairman, Disney Media & Entertainment Distribution. “Disney+, Hulu, and ESPN+ feature unparalleled content and viewing experiences and offer the best value in streaming today, with over 100,000 movie titles, TV episodes, original shows, sports and live events collectively.”

The ad-supported is expected to roll out in further territories in 2023.

Customers will essentially pay the same subscription price – but will have to pay extra to see no ads. The new pricing for Disney’s direct-to-consumer streaming services as of December 8th in the US will be as follows: