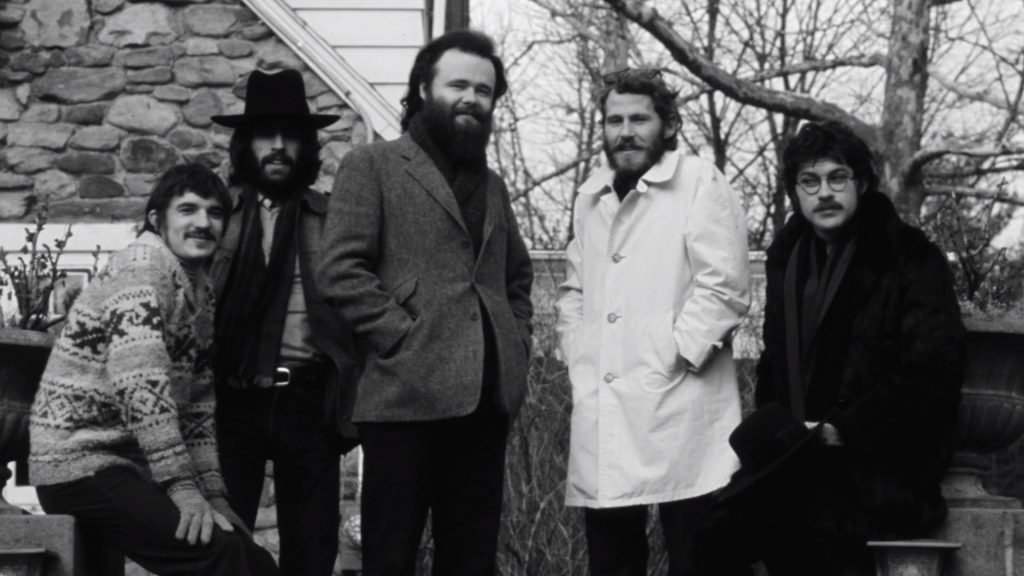 Xumo, a specialist in streaming entertainment, has partnered with Magnolia Pictures in a two-year distribution deal that brings a range of signature movie titles from its award-winning library to the FAST market for the first time—exclusively on Xumo.

These movies will be streamed on an ongoing basis with a new title launching nearly every month, each available during an exclusive three-month window. Additionally, Xumo has also partnered with Oscilloscope and Brainstorm, adding to its growing roster of media providers selecting Xumo as its first and exclusive FAST partner.

“Xumo is always looking to showcase intelligent, engaging programming to create a dynamic and unique FAST experience,” stated Anthony Layser, VP of content partnerships and programming at Xumo. “Magnolia is known for that kind of storytelling and we are thrilled that Xumo will be the first FAST platform carrying these great Magnolia titles, as well as other smart and inventive exclusives from providers like Oscilloscope and Brainstorm. Millions of viewers turn to Xumo to discover and enjoy thousands of great free movies, and these partnerships build out a film library not available on other FAST services.”

The new, exclusive Magnolia movies on Xumo range from critically-acclaimed features like Dogman, the award-winning Italian language drama/thriller to engaging documentaries, including Toni Morrison: The Pieces I am, based on the life of best-selling arthur, poet and thought-leader; and Once Were Brothers: Robbie Robertson and The Band (pictured), a documentary recounting the history of The Band, produced by Martin Scorsese, Brian Grazer and Ron Howard; as well as many other titles.

“Being able to expand upon our existing relationship with Xumo and usher our content onto their FAST channels enables audiences to enjoy a unique entertainment experience that is singular to the Xumo platform,” said Jeff Cuban, COO of Mark Cuban Companies Entertainment Properties. “Xumo stands as our first exclusive partner to premiere our titles on their FAST platform which further strengthens the presence of Magnolia in the streaming space and bolsters the influence of our critically acclaimed catalogue.”