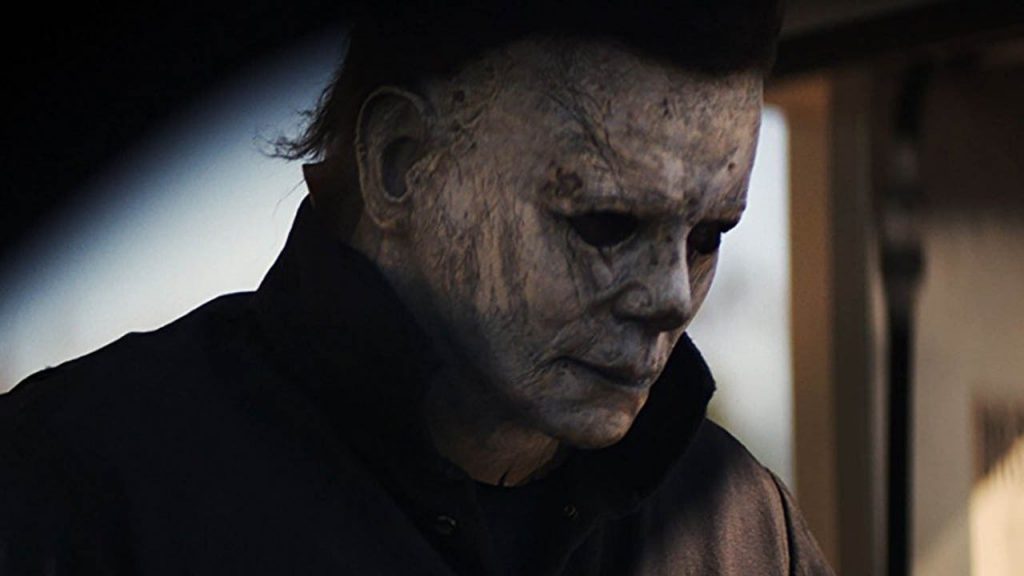 Universal Pictures, Miramax, and Blumhouse’s Halloween Ends, the final instalment of the celebrated horror franchise, will debut on the Peacock streaming service on October 14th, the same day as its theatrical release.

The movie sees Hollywood star Jamie Lee Curtis returns for the last time in the role of Laurie Strode, as the franchise reaches its conclusion 45 years since first debuting in cinemas.

In a video posted to Twitter, Curtis said: “All that comes to an end this Halloween. I’m very proud of our film, Halloween Ends, and how it brings this saga to a fitting conclusion, and I cannot wait for people to have the chance to see it. Last year we released Halloween Kills in the thick of the Covid crisis so we made that movie available in theatres and in homes at the same time. And ee discovered there are people who want to go to the theatre and scream their guts out; and other people who want to stay at home and scream their guts out. But what we know is that people watched and we got great results both from the Box Office and from streaming. […] This year we decided to give that same gift to fans again. So starting on October 14th you can go to the theatre […] or you can watch it on Peacock. […] It has been the honour of my life to play Laurie Strode, and no matter how you watch this final chapter, I hope you’ll get people together and scream, and cheer and hold your breath till the end – because we created this for you and I thank you for your years of support and how much you care about this story, and me: the final girl.”