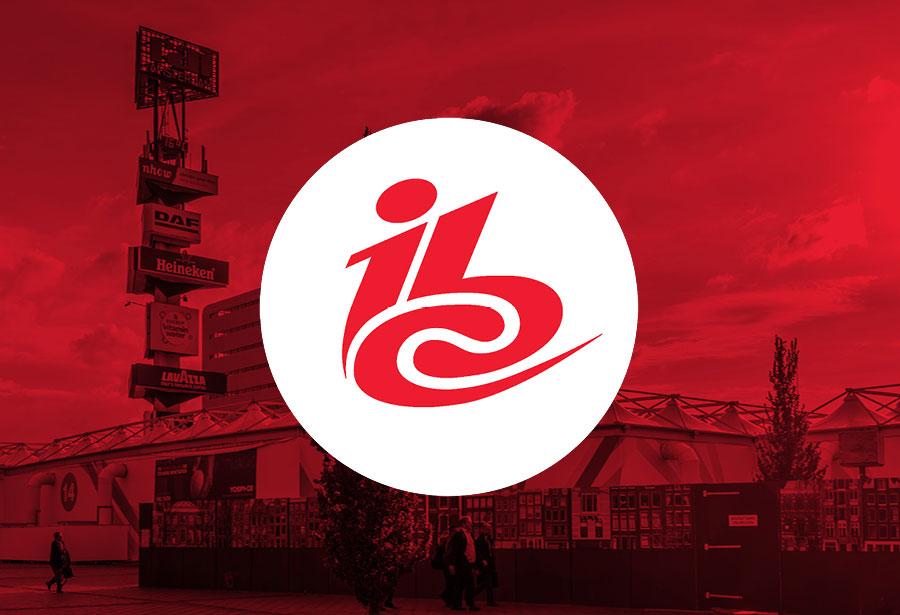 IBC has announced that its annual Conference and its new free Changemaker content programme will offer a full slate of industry specialist speaking on media and entertainment’s (M&E’s) most pressing technology issues, developments and innovations as it reconvenes live at the RAI Amsterdam on September 9th-12th.

Bringing together some of M&Es most influential thought leaders for presentations, panel discussions and technical papers, the Conference and Changemaker content programmes explore the core trends and technologies shaping the future of media, including metaverse, cloud migration, FAST channels, 5G and other areas of rapid innovation. The six leading international bodies that own IBC – IABM, IEEE BTS, IET, RTS, SCTE, and SMPTE – are involved in both programmes.

“We are thrilled to be able to bring the whole IBC community back live to discuss and gain mission-critical insights into the challenges and opportunities the M&E market faces as it looks to the future,” says Michael Crimp, IBC’s Chief Executive Officer. “We aim to give as many attendees as possible the chance to attend some of these sessions – whether they opt to go to the paid Conference during the show’s first two days or tap into the free Changemaker sessions on the last two days.”

This year’s two-day IBC Conference (September 9th and 10th) is centred on the theme ‘What’s next? Designing the future together’, as the global IBC community gets back to live, in-person networking, learning and collaboration after two years of virtual formats.

“The 2022 IBC Conference boasts a stellar line-up of visionary speakers from some of the world’s biggest media brands,” Crimp adds. “The range of top-quality speakers, in-depth panel discussions and cutting-edge technical paper presentations in store this year really speaks to the advances and changes our industry is seeing today.”

The latest headline Conference speakers to be announced include:

The Technical papers being presented at the Conference include: ‘XR and avatars’, which describes a system for encoding and synthesising facial movements on a superimposed figure; ‘How AI is advancing media production’, looking at the technology’s ability to interpret video images and human speech; ‘The Immersive Olympics’, which looks at the complexity of adding immersive audio to a global sports event; and others that detail cutting-edge technological approaches to real-world challenges.

This year, IBC’s Partners’ Programme is hosting the brand new IBC Changemaker sessions (September 11th and 12th), which gathers industry trailblazers such as ACE, Albert, EDCF, #GALSNGEAR, MovieLabs, RISE, Soho Media Club, The Circle, and Women in Immersive Tech to explore topics such as raising equality, advancing sustainability and retaining talent – as well as the latest thinking in creativity and technology.

“The Changemaker sessions largely focus on the people side of the business – matters such as culture, diversity, inclusion and approaches that help media companies find and keep the best talent, as well as ways to foster creativity,” Crimp notes. “We want to play our role in driving positive change in media technology, so these new sessions enable the IBC community to learn from those that are pioneering best practice in these areas.”

Speakers featured in the Changemaker sessions include: