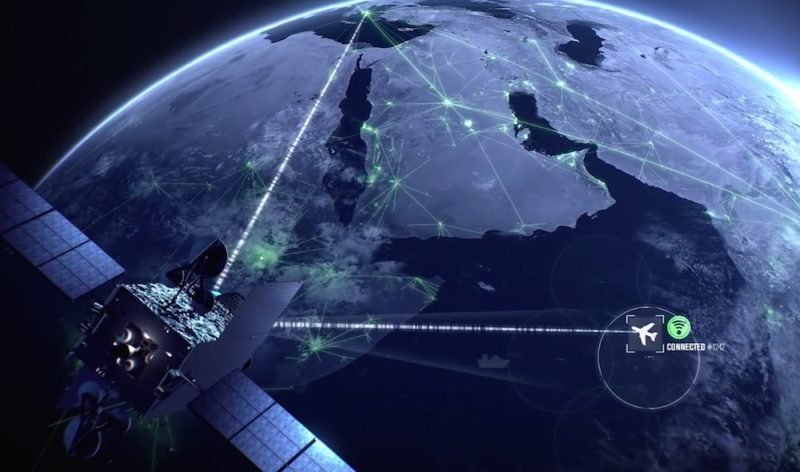 Only about 10 per cent of the Earth’s surface has access to terrestrial connectivity services which leaves a massive opportunity for satellite IoT communications. Satellite connectivity provides a complement to terrestrial cellular and non-cellular networks in remote locations, especially useful for applications in agriculture, asset tracking, maritime and intermodal transportation, oil and gas industry exploration, utilities, construction and governments. Both incumbent satellite operators and more than two dozen new initiatives are now betting on the IoT connectivity market.

Iridium grew its subscriber base by 21 per cent in the last year and reached the number one spot serving 1.3 million subscribers. Originally a dedicated satellite operator, Orbcomm has transitioned into an end-to-end solution provider, delivering services on its own satellite network as well as being a reseller partner of Inmarsat and others. At the end of 2021, the company had 1.1 million satellite IoT subscribers on its own and Inmarsat’s networks. At the same time Globalstar reached 0.42 million subscribers. Other players with connections in the tens of thousands include for instance Kineis in France and Thuraya in the UAE.

“The terrestrial technologies will grow in importance in the next five years and collaborations between satellite operators and mobile operators exploring new hybrid satellite-terrestrial connectivity opportunities such as the recent T-Mobile/SpaceX agreement will become common”, concluded Fagerberg.