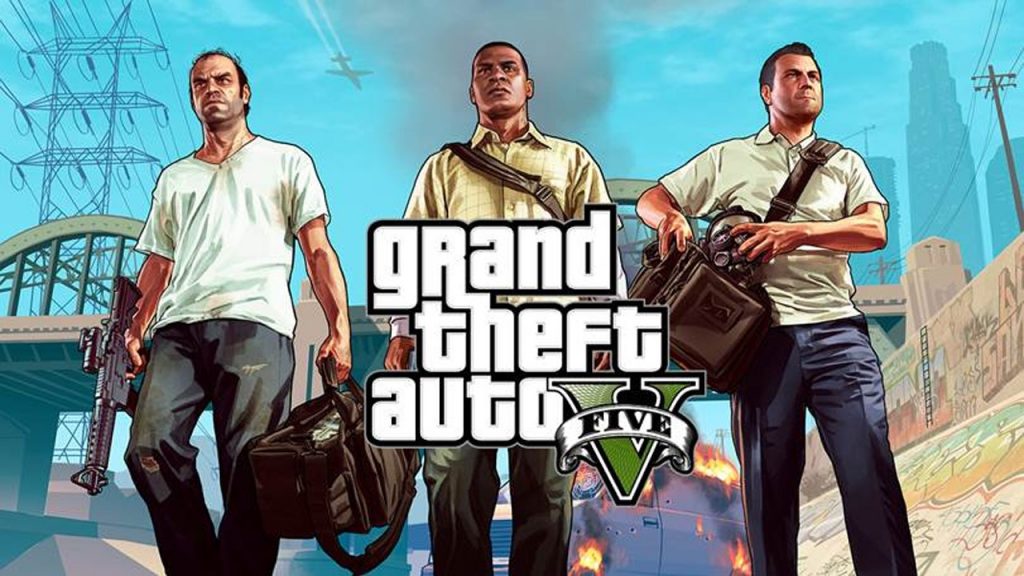 The Grand Theft Auto (GTA) video game franchise is responsible for an estimated 57.8 billion kg of CO2 emissions, based on sales data and playing stats, a study has revealed.

Carbon-Cutting Consoles surveyed 2,000 gamers to discover their playing habits – particularly how this relates to energy bills – and analysed the energy consumption behind popular video games consoles and franchises, to reveal their overall carbon footprint.

GTA is one of the biggest offenders when it comes to its impact on the environment, amidst reports that the franchise has exceeded 380 million unit sales as of last month. With each digital download requiring energy equivalent to 0.017kg of CO2, these unit sales equate to a huge 6.5 million kg of carbon for the game’s installation alone.

This doesn’t take into account the materials and energy required to produce physical copies of the game – which, according to the study, are as high as 0.39kg per product, based on the footprint associated with an aluminium games disc, plastic case and printed leaflet.

If all 380 million units sold were physical sales, the emissions associated with the point-of-sale of every GTA game would total 148.2 million kg of CO2.

But it’s not just the creation and installation of all games sold under the GTA franchise that has an impact on the environment – there’s also the playing time to account for, whereby gamers use up energy to explore the open world action-adventure game.

GTA games are available on a range of consoles, including the PlayStation 3, Xbox 360, PlayStation 4, Xbox One, Windows, PlayStation 5 and Xbox Series X/S.

Each games console has different energy use and emissions associated with them – with gaming laptops and the PlayStation 3 proving the most damaging to date – but with all consoles taken into account, the average emissions per hour of playtime are 0.24kg of CO2.

According to howlongtobeat, the average GTA player puts in just under 20 hours per game within the franchise, or a total of 152 hours per player across all titles released.

With both unit sales and playing time taken into account, the carbon emissions associated with the franchise total a mammoth 57,766,460,000 kg of CO2 – the same as 6.5 billion gallons of gasoline, or 7.3 million homes’ energy use for one year, according to the EPA.

Based on individual unit sales, it’s GTA V that has the biggest carbon footprint at 5.4 billion kg of carbon, followed by GTA: San Andreas (839 million kg) and GTA I (735.5 million kg).

As well as analysing the estimated environmental impact of major video game franchises, the study surveyed 2,000 gamers to reveal how they feel about their gaming footprint, and found that almost 1 in 10 gamers (9 per cent) have admitted they’re looking to stop playing video games in order to curb rising energy rates.

Meanwhile, a fifth of gamers (21 per cent) have already significantly reduced their playing time in order to save money, whilst 15 per cent said that they’ve cut back on spending in other areas to justify maintaining their gaming passion.