In the midst of a second lockdown, Sony’s PlayStation 5 is about to launch and provide millions of gamers with something new to play as the nation is forced to stay at home.

For gamers who haven’t yet ordered physical copies of a game, they’ll have to download these from the PlayStation store. But, with files on the larger side, fluctuating broadband speeds means some gamers will have to wait longer than others; a lot longer.

The UK’s fastest average broadband speed, in Livingston, is 182.55Mbps, meaning gamers living there will be able to download the PS5’s biggest game file, Marvel’s Spider-Man: Miles Morales Ultimate Edition at 105GB, in around one hour and twenty-two minutes. However, gamers with the slowest average speed, found in York at just 0.22Mbps, will have to wait an estimated 1,139 hours to download the same game — that’s more than 6.5 weeks.

The news isn’t so bad for gamers in most regions of the UK; the national average download speed is 22.37Mbps, which means it will take an estimated, and comparatively short, 11 hours 12 minutes. 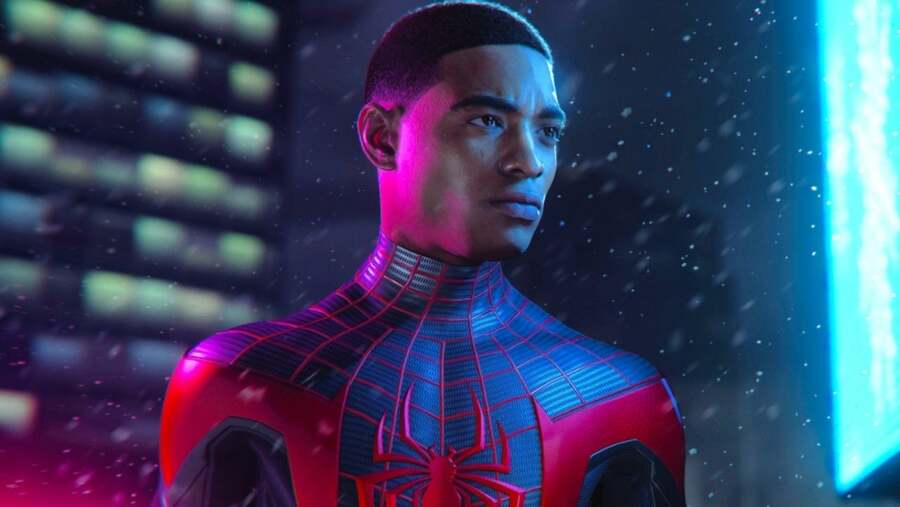 Nick Baker, Broadband Expert at Uswitch.com comments: “With the launch of the PlayStation 5 this week, there’s about to be a lot of keen gamers downloading and installing some exciting new games. As well as the time taken to download the game, broadband speed also plays an important part in the overall gaming experience. A minimum speed of 3Mbps is needed to play games online with the PS5, but it’s recommended that speeds of 50-100Mbps will provide the optimal gaming experience. After all, nobody wants to blame lag for losing one too many lives.”