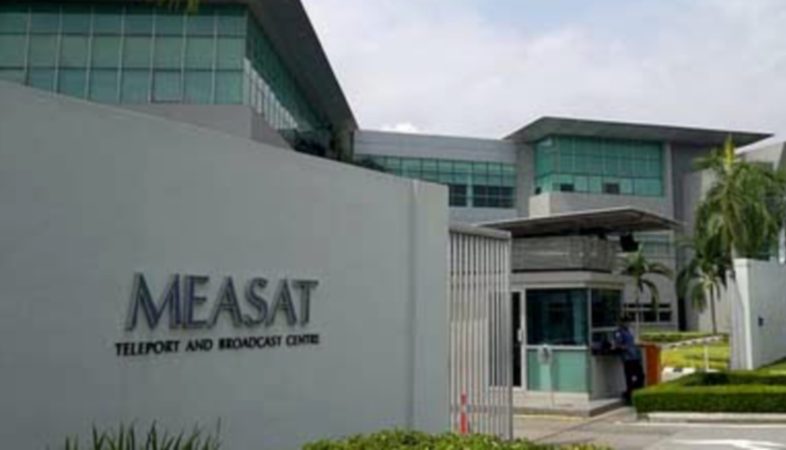 With this contract, Measat says that Reach Ten will become the largest enterprise satellite service provider in Malaysia in terms of capacity provisioned, serving both the private and government sectors across Malaysia.

“To date, Reach Ten has expanded their customer base exponentially supported by the country’s most advanced satellite gateway infrastructure located in Kuching, Sarawak and Cyberjaya, Selangor providing broadband satellite services to more than 1,000 communities and villages throughout Malaysia. In Samajaya, Kuching the nine-metre (9m) antenna at the teleport enables access to approximately 13Gbps of satellite capacity on M3d,” read a statement.

“At Measat, we are pleased to strengthen and expand our partnership with Reach Ten following the successful launch of M3d, our most advanced satellite carrying the largest amount of broadband capacity for Malaysia from a single satellite. This contract is a testament to Measat’s mission to deliver cost-effective high-speed broadband to areas in the country without any terrestrial network, with speeds of up to 100Mbps, from our 91.5°E hot slot. This will help meet the nation’s aspiration for 100 percent internet coverage across Malaysia by 2025 and narrow the digital gap between Malaysians in rural and urban areas through initiatives like the national Jalinan Digital Negara (“JENDELA”) plan and the Sarawak Government’s SALURAN and SMART initiatives,” said Ganendra Selvaraj, CCO, Measat.

Leo Chin, CEO at Reach Ten, added: “Having worked with Measat over many years, Reach Ten is happy to be one of Measat’s anchor customers on the new M3d satellite. With this latest collaboration with Measat, we have greater capacity to support ongoing projects like SALURAN and SMART in Sarawak, as well as new high bandwidth applications such as community broadband projects, the Internet of Things (IoT), cellular backhaul, telemedicine and online learning applications, particularly within Sarawak.”