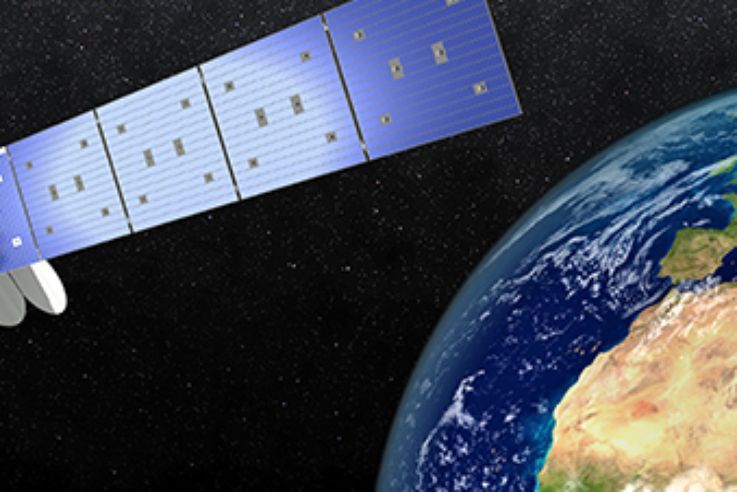 Avanti and Türksat already have a strong working relationship dating back several years. This latest agreement is set to deliver extensive, continuous coverage across Africa and the Middle East to Avanti and Türksat customers in regions where terrestrial infrastructure is limited.

The businesses will combine the capacity and coverage of Avanti’s HYLAS 4 and HYLAS 2 satellites with Türksat’s newly launched Türksat-5B satellite to provide customers with access to more than 100 Gbps of state-of-the-art high throughput GEO Ka-band capacity.

“We are delighted to be announcing this new partnership with Türksat, particularly at one of the most high-profile satellite events of the year,” declared Whitehill. “Given the rapidly changing satellite industry landscape, it is a powerful proposition for our respective customers for Avanti and Türksat as two strong regional GEO operators to join forces to offer wider coverage and increased capacity. We have a strong working relationship with Türksat, and share a goal for the sector, to combat the digital divide by creating better connections in areas of the world where terrestrial infrastructure is limited. We are excited to see the positive impact this latest partnership will have, and opportunities it will unlock for individuals, businesses, and governments.”

“At Türksat, we are happy to announce that we are strengthening our current partnership with Avanti especially at this great event of World Satellite Business Week 2022 where we all meet to discuss and seek ways to make sure satellites better serve against digital divide by making use of our resources more efficiently,” added Ertok. “We believe Türksat and Avanti are great match to complement each other for coverage and capacity at both Africa and Middle East where we see the highest increase for connectivity requirement. We believe this partnership will unlock great potentials, bring more value and ease to many customers at many verticals.”