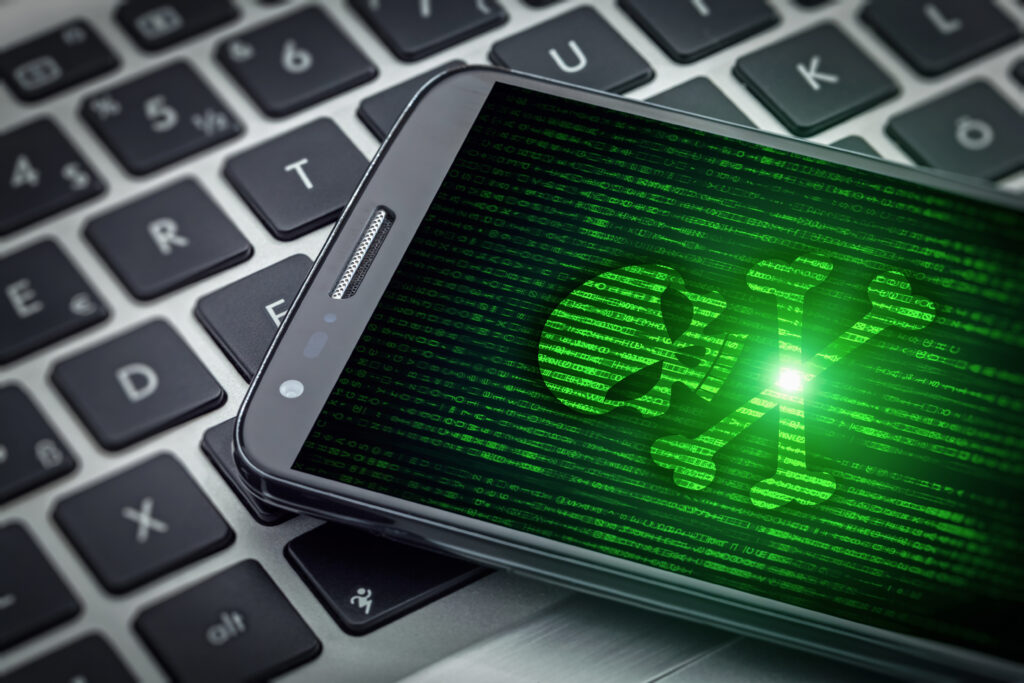 Trade body the Asia Video Industry Association’s Coalition Against Piracy (CAP) has confirmed that under the terms of the ‘dynamic’ injunction granted by the Singapore High Court Order in February 2022, Internet Service Providers (ISPs) have blocked a further 99 domains associated with the 30 illegal streaming sites that were first blocked in February.

The latest block was again made on behalf of CAP members, BBC Studios, Discovery Communications, La Liga, the Premier League and TVB International. The block effectively negates efforts by the illegal sites to circumvent the original order by blocking associated domains the sites redirected to and continues CAP’s ongoing campaign in Singapore and around the region against online piracy. “This latest block once again shows the impact of an efficient and effective site blocking regime in combatting illegal streaming sites,” declared CAP’s General Manager, Matthew Cheetham.

A recent study on the online content viewing behaviour in Singapore, commissioned by CAP and conducted by YouGov, clearly shows that site blocking changes consumer behaviour. Over one third of Singaporean consumers reported that they are spending more time watching free streaming services because of piracy streaming services being blocked by the government, and more than twenty percent have subscribed to legitimate services as a result of site blocking. “Tools such as site blocking, when used efficiently and effectively, are very powerful in combatting online piracy and countering the damage and harm it causes,” added Cheetham.

But site blocking is only one part of CAP’s comprehensive strategy to combat online piracy in Singapore, and around the region. Cheetham noted, “In addition to blocking, it’s vital that all players in the content ecosystem work together to combat online piracy and we are pleased to see this gathering momentum around the region from industry players, governments, and intermediaries to recognise that piracy is incredibly damaging to industry and economies, and very harmful to consumers,” he added.