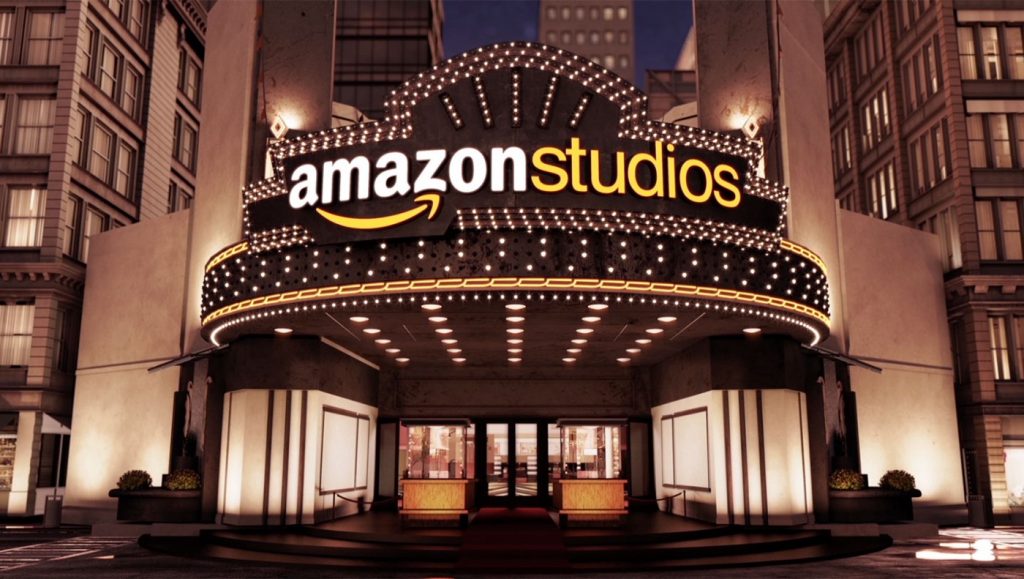 “We are thrilled to be collaborating with Amazon Studios­­­—who are not only ambitious and forward-thinking content creators—but also lovely and inspiring people to boot,” said Joby Harold and Tory Tunnell. “We’re eager to see what we’ll accomplish together creatively and can’t wait to work closely with their amazing team.”

“We are incredibly excited to join forces with Joby, Tory, and the entire talented team at Safehouse Pictures,” said Julie Rapaport, head of movies at Amazon Studios. “They bring an exceptional level of imagination and creativity to each and every single one of their projects, and we can’t wait to share that with our global Prime Video customers.”

Harold most recently wrote and executive produced Obi-Wan Kenobi for Disney+ and co-wrote Transformers: Rise of the Beasts and The Flash, both of which are slated for release next year. He also recently wrote the script for Disney’s live-action adaptation of Space Mountain, which Safehouse will produce with Rideback. His previous credits include John Wick: Chapter 3 – Parabellum and Edge of Tomorrow.

Executive Vice President Matt Schwartz and recently promoted Director of Development Austin Bowman round out the Harold and Tunnell-led team at Safehouse Pictures. The company is represented by CAA and attorney Carlos Goodman.