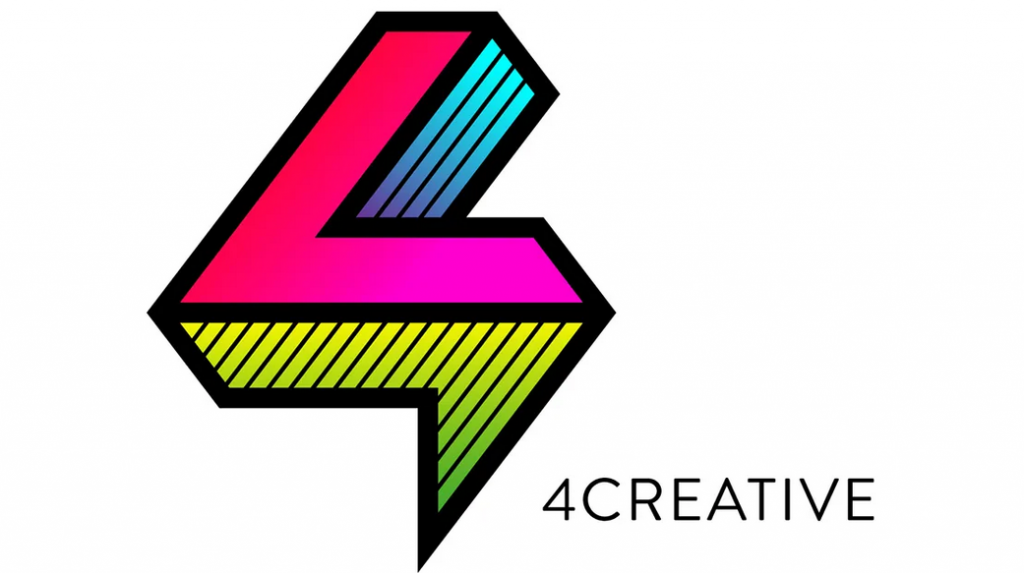 Channel 4 in-house creative agency, 4creative, has expanded its ranks with two new duos. Dan Warner and Andy Vasey join as a Creative Director team from AMV BBDO,  and Stuart Gittings and Reuben Dangoor, formerly at BBC Creative, come in as a creative team.

Atkin said: “Hiring at 4creative is tricky work as it’s a rare creative team with the talent, the spirit and the almost-imperceptible-can’t-put-your-finger-on-it-4ness that makes us whip out the contracts pronto. I am delighted that both Dan and Andy, and Stuart and Reuben have made our lives so much easier by having all these qualities and more. Smart, funny, generous and with jealousy-inducing books – I can’t wait to see what we can all make next.”

Vasey added: “Like pretty much everyone in creative industries around the world we’ve long been fans of Channel 4 and 4creative. Channel 4’s remit basically means that by law its work has to be bold, different, innovative and risky – who could turn down that opportunity? We’re excited!”

Warner and Vasey joined AMV BBDO in 2014, where they recently worked on stand out campaigns for Mars Petcare and Plenty kitchen towel, which both won multiple awards.

Gittings and Dangoor have worked together since 2019, and between them have created award-winning work at the BBC for The Winter Olympic Games, Dracula and This Time With Alan Partridge.

Dangoor said: “We grew up on Channel 4 so we were super excited when the opportunity came up to work alongside an incredibly talented team on one of the UK’s most iconic brands.”