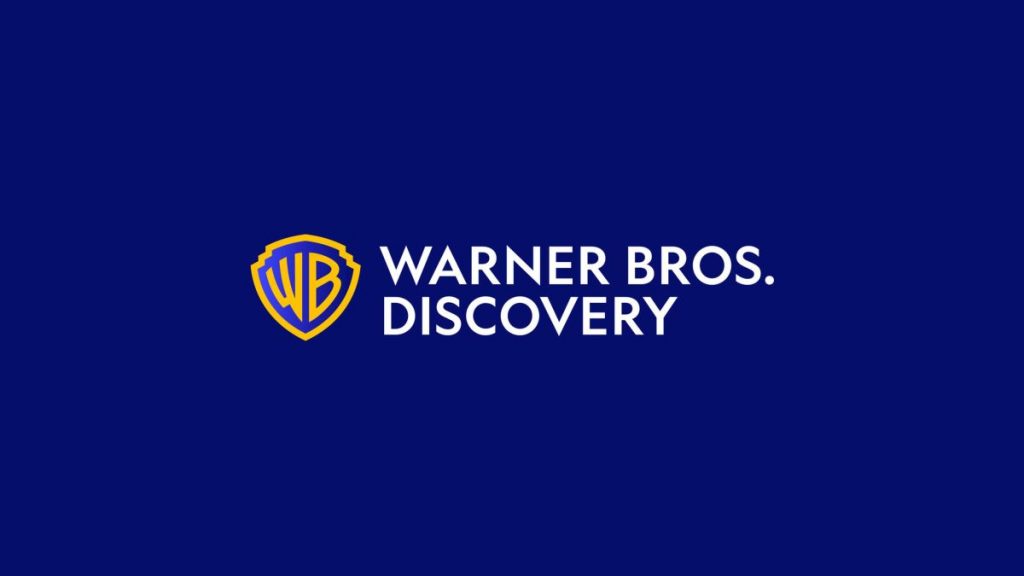 Warner Bros Discovery (WBD) will launch a new free-to-air DTT channel in Italy by the end of October.

The channel will air movies and TV series from the Warner Bros library and will be distributed throughout Italy on channel position 37.

According to daily Il Sole 24 Ore, WBD has taken out a five-year lease with an option to purchase the DTT channel from the Sciscione Group.

The channel was previously used by Home Shopping Europe for its Italian channel HSE 24, before being sold to Sciscione Group in July 2019.

WBD is Italy’s third largest broadcaster with a 10 per cent share. The arrival of the new channel will boost the group’s channel portfolio to ten FTA channels, which include Nove, Real Time, DMax, Giallo, Food Network, MotorTrend, HGTV, K2 and Frisbee.

The new movie channel will enter a crowded market, which already includes Cine 34, Iris, 20 and 27 Twentyseven (all owned by Mediaset), Rai Movie and Rai Premium (from public broadcaster Rai), and Sky Italia’s Cielo.