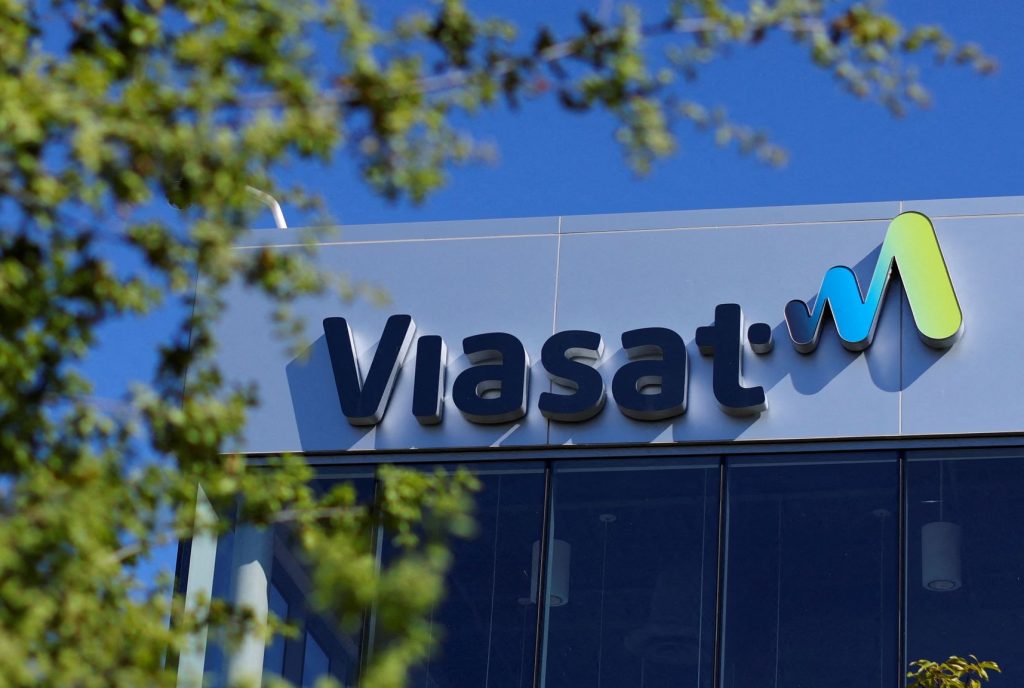 The UK’s Competition and Markets Authority (CMA) has found the proposed merger between Viasat and Inmarsat with could lead to airlines facing higher prices for on-board Wi-Fi and has asked the pair to submit proposals to address its competition concerns.

The CMSA notes that Viasat and Inmarsat are two of the largest satellite communications companies in the world, supplying businesses globally with mobile connectivity that enables services such as Internet, email, and video calling. The businesses agreed to merge in a $7.3 billion deal announced in November 2021.

According to the CMSA, demand for satellite connectivity is increasing rapidly, driven in large part by the ever-growing use of the Internet by businesses and consumers, including through the increased use of data-intensive applications. Both companies are in the process of substantially expanding their offerings, sending more satellites into space and competing aggressively for new business opportunities. Other players, including Starlink (operated by SpaceX), OneWeb, and Telesat, are also entering the sector with a new generation of satellites.

The investigation by the Competition and Markets Authority (CMA) found that Viasat and Inmarsat compete closely in the aviation sector, particularly for the supply of onboard Wi-Fi for passenger use. While only some airlines currently offer in-flight connectivity, the availability of these services is expected to grow significantly in coming years.

The deal brings together two of the strongest suppliers in a market with few other established players. Although new players, such as Starlink, OneWeb, and Telesat, are seeking to target the aviation sector, this is one of the most difficult industries for satellite operators to enter, and the CMA’s initial investigation has found that there is significant uncertainty about when – if at all – these suppliers would be in a position to compete effectively with Viasat and Inmarsat.

The CMA’s investigation also found that it can be very difficult for airlines to switch providers once they have installed a connectivity solution. The CMA is therefore concerned that the merged company could effectively lock in a large part of the customer base before emerging suppliers are able to compete.

The CMA is concerned that the loss of competition brought about by the deal could have an adverse impact on UK businesses and consumers: airlines could face higher prices and be offered lower quality connectivity solutions, ultimately affecting the cost, quality and availability of services for airline passengers.

“This is an evolving market, but the merging companies are currently two of the key players – and it remains uncertain whether the next generation of satellite operators will be able to compete against them effectively,” commented Colin Raftery, CMA Senior Director. “Ultimately, airlines could be faced with a worse deal because of this merger, which could have knock-on effects for UK consumers as in-flight connectivity becomes more widespread.”

In a joint Statement, the pair said they remained committed to working with the CMA to demonstrate how their planned transaction will benefit airline, passenger, and enterprise users of In-Flight Connectivity (IFC) in aviation businesses.

“There is great interest in ubiquitous, high-performance, affordable IFC, so the CMA’s decision to proceed to a Phase 2 review is not unexpected, even though IFC represents less than 10 per cent of the revenues of the combined company,” said Mark Dankberg, CEO and executive chairman, Viasat. “This is still a nascent, dynamic, and rapidly evolving business, with existing providers and extremely well-financed new entrants bringing new technologies and new business models to increase adoption among airlines, passengers, and aircraft types. We intend to work closely with the CMA to show that our transaction will benefit customers by improving efficiencies, lowering costs, and increasing IFC availability around the world—and to reach a satisfactory conclusion in Phase 2.”

“There is no lack of competition in satellite connectivity for the aviation sector,” stated Rajeev Suri, Inmarsat CEO. “Strong players are already offering in-flight connectivity and the new low-earth orbit (LEO) players—which already operate over half the satellite broadband capacity available globally—are aggressively and successfully targeting aviation. We expect competition to be robust in the years ahead and, together, Viasat and Inmarsat will be well-placed to invest in the technologies needed to meet the growing needs of aviation customers and compete with the LEOs and others.”

“In addition, the highly complementary combination of Viasat and Inmarsat will support the UK Government’s objective to drive growth by providing more jobs and investment in the UK space industry than we expect could be provided by Inmarsat as a standalone satellite communications provider,” Suri added.

As their engagement with the CMA progresses, the companies will determine and communicate any updated expectations for closing.