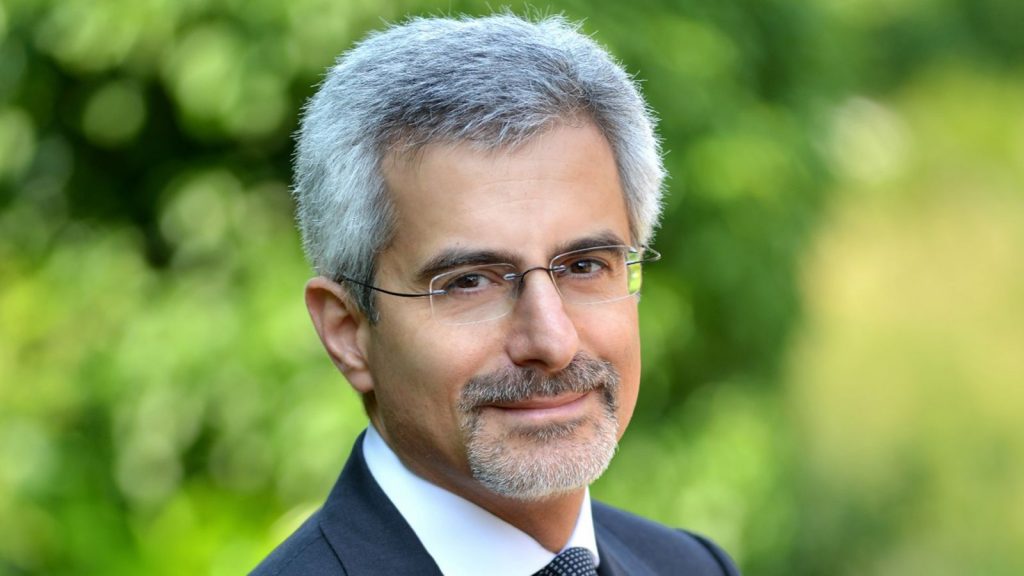 Sabbagh will oversee all European and Middle East business strategy and operations, as well as provide support to the regional corporate development, technical and manufacturing team activities. He will also lead interactions with commercial, government and defence organisations as well as other key stakeholders in the region. Furthermore, Sabbagh will help support Wyler on defining key programmes, operational actions and general management functions.

Sabbagh is the former President and CEO of SES, Chairman of SES ASTRA and a member of the Board of Directors of O3b Networks, prior to its acquisition by SES. While at SES, Sabbagh was recognised for building a world-class space organisation with admirable strategic focus, leadership and space capabilities. He joined SES from global consulting firm Booz & Co. where he served as global practice leader for communication, media and technology.

“I have known Karim since working with SES, when he had the foresight to see how NGSO systems were going to change the industry,” commented Wyler. “Not only does he have an impressive track record of accomplishments from leading major space organisations to building global teams, but he has the right experience, credibility and energy to immediately step into this role and make an impact. We have ambitious goals at E-Space, and Karim will help us disrupt traditional NewSpace markets as we fundamentally change the design of legacy LEO space systems to deliver entirely new satellite capabilities at a fraction of the cost.”

“E-Space is on track to make a major step-change in how global governments, defence organisations, enterprises and small businesses leverage space as a global communications platform,” added Sabbagh. “The Company’s goals are bold, and their focus is directed on enabling an entirely new class of ubiquitous, real-time communications and Internet of Things services to support everything from basic messaging up to advanced voice, video and data communications. Having worked with Greg in the past, I’m energised and motivated to help make E-Space a success story within the larger global space and communications communities.”

In a separate social media post, Sabbagh said: “Today, it is with great pleasure that I announce my appointment as Managing Director, Europe and Middle East at @E-Space. I join @GregWyler, E-Space’s founder & CEO, and a fast growing, highly-talented team as they disrupt legacy NewSpace thinking with a sustainable platform at low Earth orbit that will fundamentally change the economics, design, manufacturing and delivery of AIoT services from space.”

“Greg and I have known each other for years, when I was President & CEO at SES and acquired O3b Networks, a company Greg conceived and founded. He is a visionary, and I look forward to this encore opportunity to join forces and make space universally accessible and affordable for global nations and businesses while creating ways to better humanity through useful, intelligent, actionable data.”

Sabbagh’s stay at SES was not the happiest of times for him or SES, writes Chris Forrester.

Sabbagh stepped down from SES in February 2018 to “spend more time with his family” and was replaced by Steve Collar, who coincidentally was promoted from O3b Networks, which had been also started by Wyler.

E-Space is working with licence-holder Rwanda on a 300,000 mega-constellation which Wyler says will be a disruptor to the industry.

The company has hired around 60 staff over the past few months and is on the record as targeting 100 employees by year-end.