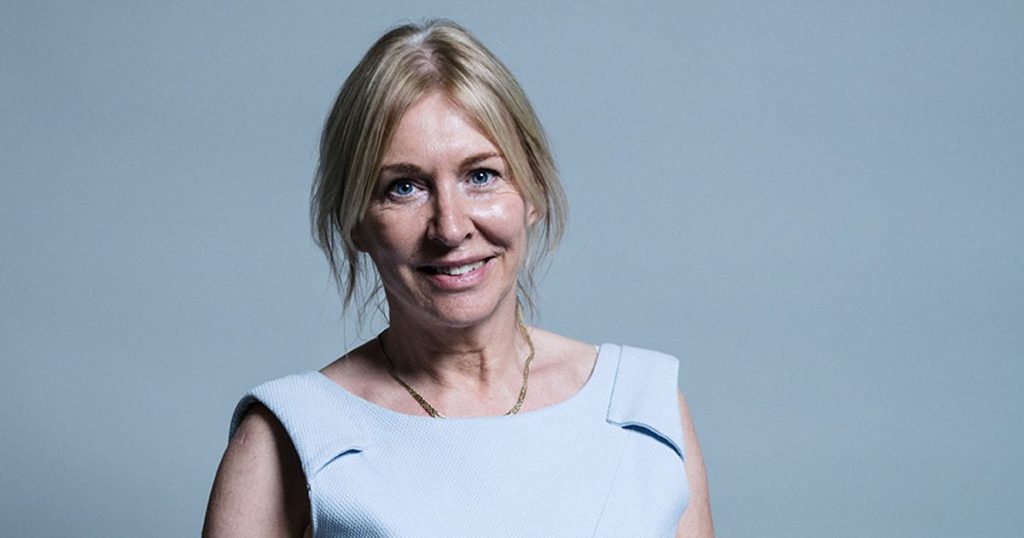 The Digital, Culture, Media and Sport Committee of the UK’s House of Commons has published a Special Report on the failure of the former Secretary of State Nadine Dorries MP to reconsider evidence she provided on her participation in the Channel 4 documentary Tower Block of Commons.

Giving evidence to the Committee in May 2022 as Secretary of State, Dorries said that after appearing in the 2010 programme, she had learnt that people who were presented as ordinary members of the public living on a deprived housing estate were paid actors.

In the Report, the Committee said it was “disappointed” with Dorries’ reluctance to engage with the Committee on the matter. Dorries at first refused to reconsider her claims and her subsequent clarifications introduce more confusion than they resolve.

“We do not find either the original claims, or the clarifications to be credible and have seen no corroboration of her claims that Channel 4 and Love Productions used actors in a reality television show,” it said. “In contrast, the detailed investigation carried out by Channel 4 gives us confidence that her claims are groundless. We are concerned Ms Dorries appears to have taken an opportunity, under the protection of privilege, to traduce the reputation of Channel 4,” it added.

“Had Ms Dorries remained Secretary of State, driving a policy of selling the channel, we may have sought a referral to the Privileges Committee but, as her claims have not inhibited the work of the Committee and she no longer has a position of power over the future of Channel 4, we are, instead, publishing this Report to enable the House, and its Members, to draw their own conclusions,” it said.

“We recognise that those giving evidence will occasionally make mistakes, but it is vitally important for the integrity of parliamentary scrutiny that they are then corrected,” stated DCMS Committee Chair Julian Knight MP. “We are disappointed that despite being provided with several opportunities to reconsider her position, the former Secretary of State failed to countenance that her recollections may have been flawed. People will be able to draw their own conclusions about the contrast between her claims and subsequent correspondence with the committee, and Channel 4’s thorough investigation.”