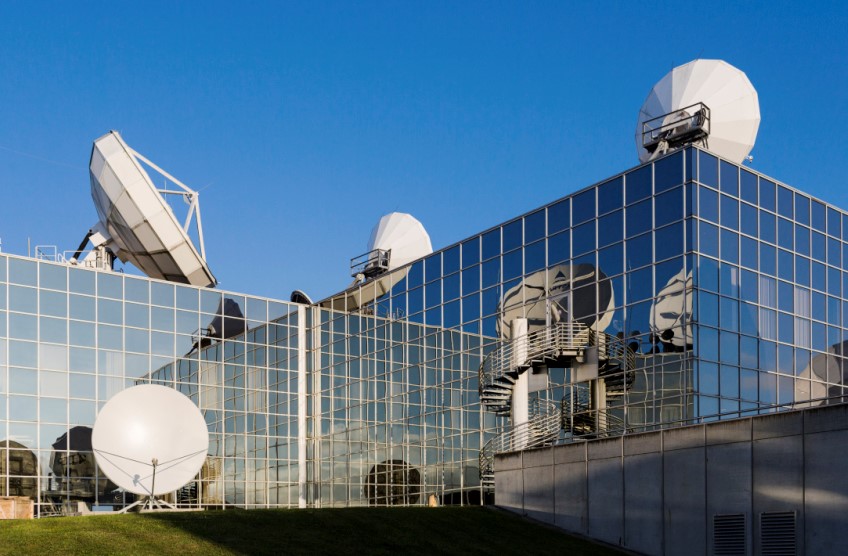 Lawyers for SES submitted their bundle of documents to the Appeal Court on October 28th, following up on their formal appeal lodged on October 14th with the US District Court for the Eastern District of Virginia.

In its ‘statement of issues’ the SES team will argue that Intelsat’s bankruptcy court “erred in holding that the plain language of the [SES and Intelsat] Consortium Agreement – [which] mandated a 50/50 split of the [FCC’s incentive payments] unambiguously excluded billions of dollars in incentive payments that the FCC awarded based on Intelsat’s joint work with SES.”

The document also states that the bankruptcy court “erred in holding that SES’s claim of unjust enrichment was foreclosed by a contract that the court had previously determined to be inapplicable.”

SES legal team adds the bankruptcy court: “erred in holding that SES did not establish a claim for unjust enrichment based on Intelsat’s deceitful, calculated conduct.”

The lawyers then list 93 specific items that it seeks to be re-examined in the form of depositions, documents, testimony, opinions, findings of fact, transcripts and other relevant documents.