Sky, Peacock order new The Day of the Jackal series 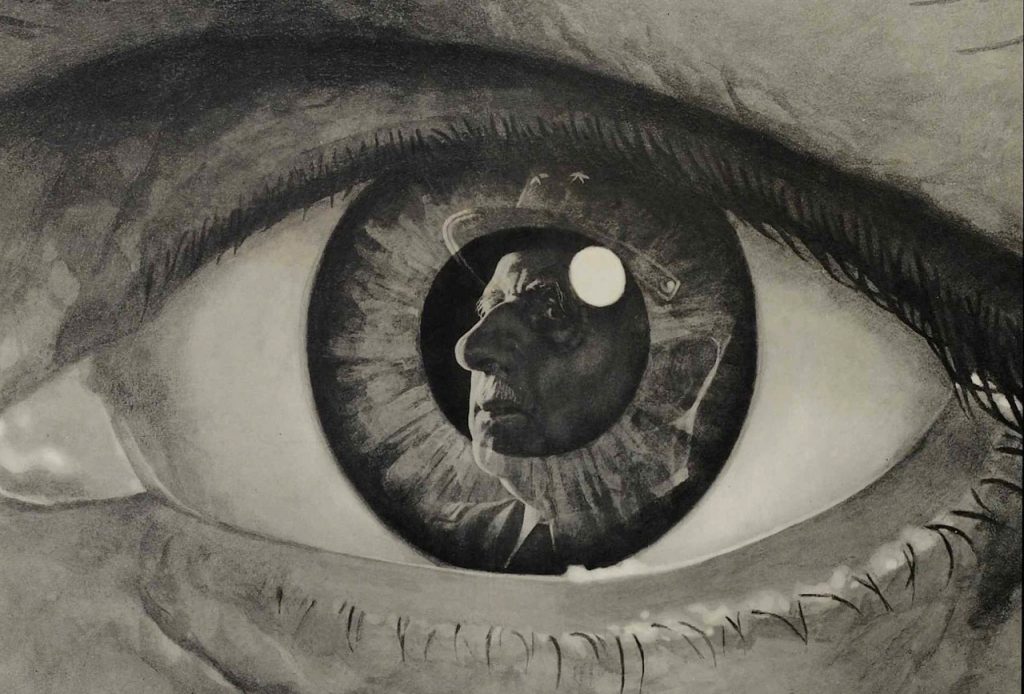 Sky and Peacock have announced a new original series inspired by Frederick Forsyth’s seminal thriller The Day of the Jackal and the award-winning 1973 film adaptation from Universal Pictures.

The new series is a contemporary reimagining of the novel and film. While remaining true to the DNA of the original IP, the drama will delve deeper into the chameleon like ‘anti-hero’ at the heart of the story, in a cinematic, globetrotting thriller, set amidst the turbulent geo-political landscape of our time.

The series will be produced by Carnival Films, which is part of Universal International Studios, a division of Universal Studio Group, in association with Sky Studios. Irish screenwriter Ronan Bennett is attached to write and showrun. Brian Kirk has been named lead director.

Gareth Neame, Executive Producer at Carnival Films said: “It is an exciting prospect to work with Ronan Bennett and Brian Kirk on this contemporary cat-and-mouse thriller inspired by Frederick Forsyth’s respected novel and the much admired and remembered Fred Zinnemann movie. We’ll retain the pan-European setting and play to the strengths of episodic television in this fast paced, intelligent international thriller with the story of an assassin and the race to stop him still at the heart of the action.”

Lisa Katz, President Scripted Content, NBCUniversal Television and Streaming, commented: “We’re excited to adapt this internationally recognised classic into an updated, timely, political thriller. Shepherded by novelist and showrunner Ronan Bennett and Carnival, this action-packed high-stakes drama is sure to be an edge-of-your seat adventure for Peacock audiences.”

Meghan Lyvers, Director of Original Drama, Sky Studios UK&I, added: “The Day of the Jackal is a timeless international espionage thriller that is beloved the world over. Ronan’s propulsive storytelling will keep viewers on the edge of their seats, and we cannot wait to bring this premium, cinematic, globe-trotting series to Sky audiences across Europe.”

Production on the series will commence in summer 2023. The series will be available on Peacock in the US and on Sky in the UK, Ireland, Italy, Germany, Switzerland and Austria. NBCUniversal Global Distribution will handle international sales of the series.