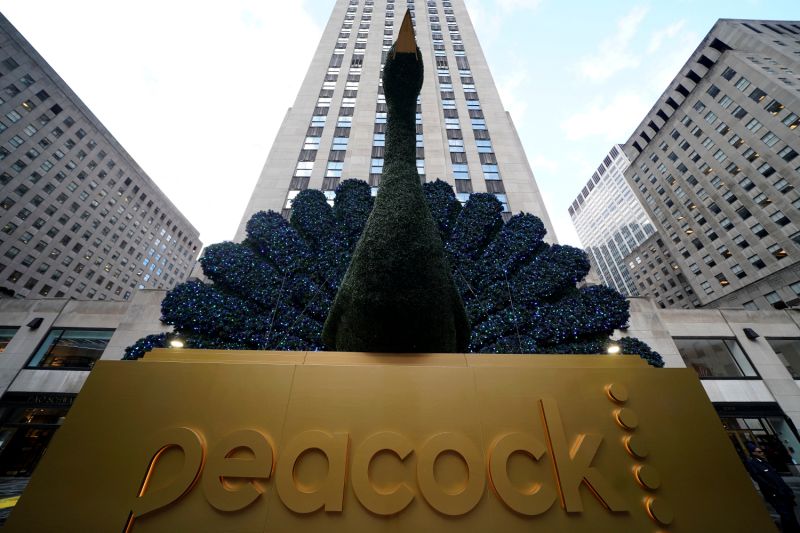 Peacock has announced three upcoming original films scheduled to premiere on the service in 2023: Shooting Stars, Praise This, and The Killer. Each film (more details below) is part of a previously announced collaboration with Universal Pictures to produce a number of films made exclusively for Peacock.

“We know people join Peacock to watch movies, so we are constantly adding more to serve fans,” said Kelly Campbell, President, Peacock and Direct-to-Consumer and International, NBCUniversal. “Together with the Universal Filmed Entertainment Group, we are excited to deliver fresh, exclusive, original films next year to our customers in addition to the legendary Universal Pictures blockbuster films and beloved franchises streaming now.”

Discussing Peacock’s original series Bel-Air Campbell revealed: “As our fastest-growing and most-streamed original series ever … more than 8 million accounts have watched so far … Bel-Air is having a profound impact on Peacock.”

Campbell continued: “On top of originals, movies and sports – when it comes to content, we’re making Peacock the best streaming home for NBCUniversal’s leading consumer brands. We already have NBC current season and starting in September, we will have it next day. Starting today, Bravo hits like the Real Housewives of Atlanta which just premiered last night – and a personal favourite of mine – is now exclusively on Bravo and Peacock.”

Details of each original film are as followed: