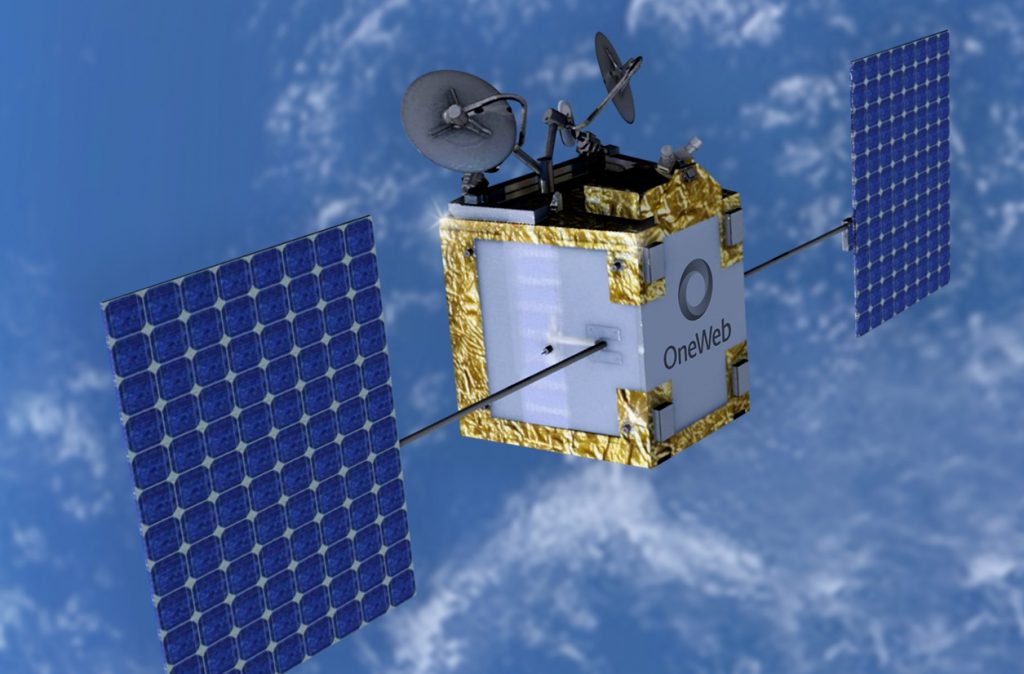 Following on from Eutelsat’s employee representative board, and its own AGM, Eutelsat has now formally approved its merger transaction with OneWeb. But the completion timetable has slipped a little to Q2-Q3 of 2023.

Consequently, Eutelsat and the main shareholders of OneWeb (Bharti, the UK Government, Softbank and Hanwha) signed on November 14th the final combination agreement.

“Completion of the transaction remains subject to the customary conditions precedent, in particular the approval by the relevant regulatory authorities. Given the currently expected timetable for review by these authorities, the Extraordinary General Meeting of Eutelsat shareholders called to approve the transaction is now expected to be held in the second or third quarter of 2023. This possible change from the initially announced timetable should have no significant impact on the combined entity’s financial outlook released in connection with the proposed combination,” said Eutelsat.