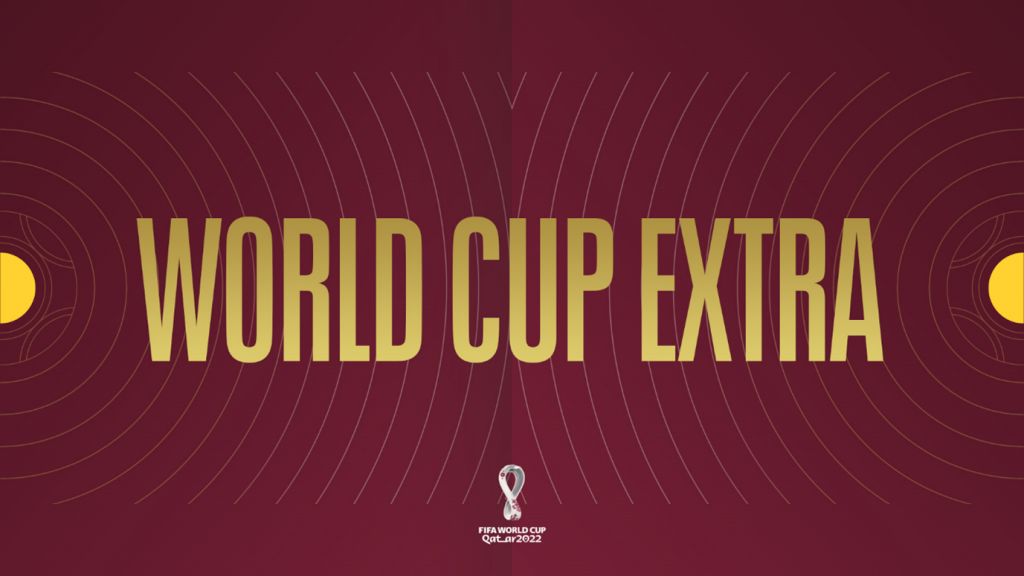 The BBC says it is bringing football home on iPlayer, offering fans more to watch to keep themselves immersed in footballing content throughout the World Cup. Alongside comprehensive coverage on BBC One and Two, BBC iPlayer will host a stream – World Cup Extra – featuring exclusive build-up and post-match analysis for handpicked games throughout the tournament. Fans can also watch matches with alternative commentaries or in 4K quality. World Cup Extra will be live on BBC iPlayer throughout the tournament.

World Cup Extra will also feature live coverage of selected matches throughout the tournament, showing a version with alternative commentary from BBC Radio 5 Live. The stream will show additional supporting programmes, including Match of the Day Top Ten, plus documentaries including Messi, which tells the enigmatic Argentine superstar’s story; Together Stronger, the story of Wales’s journey to their current status as tournament regulars; and How to Win the World Cup, in which former winners of the famous trophy explain how they did it.

Two new documentaries are also now available for football fans to watch over the course of the World Cup: Green Lions: Cameroon ‘90, and The Phenomenon: Ronaldo.

Every World Cup has a team that captures the heart of the world, but maybe none has ever been as popular as the Cameroon side of 1990. When the Green Lions defeated reigning world champions Argentina in the opening game, it was arguably the biggest upset in World Cup history. Green Lions tells the story of a team of amateurs who became heroes. Young men, and one ageing journeyman, who dared to dream, achieved the impossible and inspired a generation around the globe. The Phenomenon is a story of redemption chronicling Ronaldo Nazario’s comeback from the brink of forced retirement. Discussing the agony of his knee replacements, the crush of media scrutiny and the pressure to represent his country, this film features exclusive interviews with Ronaldo’s family, teammates and doctors.

“More and more people are going to BBC iPlayer for the biggest TV moments and enjoying the extra benefits that you get there; for the World Cup that means additional coverage before and after the big matches, alternative commentary from 5Live and every match live streamed in Ultra High Definition and High Dynamic Range,” commented Dan McGolpin, director of BBC iPlayer. “Together with brand new some new documentaries about football’s biggest World Cup stars and of course a breath-taking range of alternatives to the football, BBC iPlayer will be the best place to be over the coming weeks”