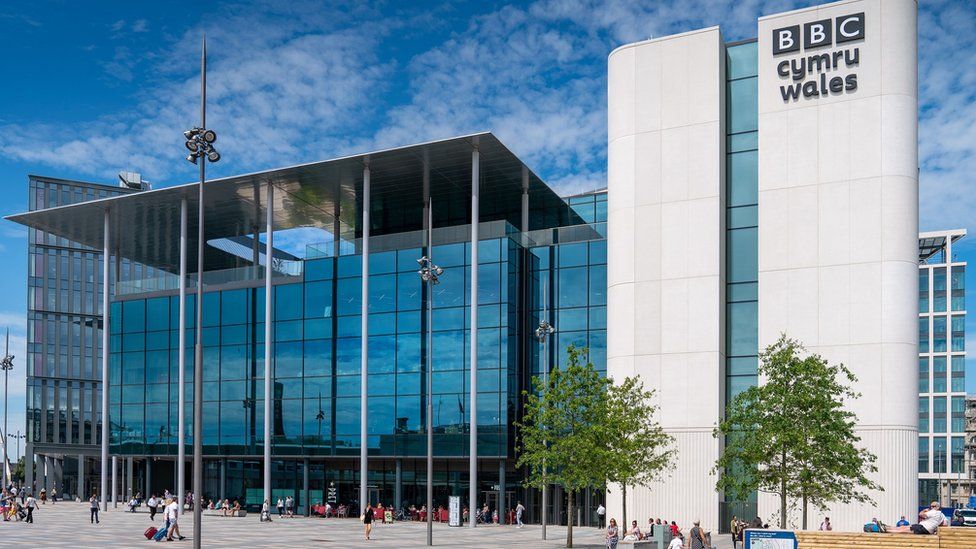 A report shows how the BBC boosts the growth of creative industries across the UK. Research, conducted by PwC, shows a 15 per cent increase in the BBC’s local footprint doubles the rate of growth of the surrounding creative industries over time. Creative hubs in Salford, Cardiff, Glasgow, Belfast and Birmingham have seen a considerable level of growth as a result of BBC investment, with a larger BBC presence amplifying the local creative economy.

The BBC’s sustained investment in the regions builds talent pools, shared expertise and partnerships across the sector locally that encourages other businesses to locate and invest. This creates more creative businesses and more job opportunities with highly-skilled, higher-paid roles that deliver greater productivity.

In Bristol, home to the world-famous Natural History Unit, employment in the creative industries grew by 74 per cent between 2015 and 2020.

Furthermore, PwC find the BBC’s Across the UK plans, which sees £700 million additional spend outside of London by 2027/28, will be expected to result in 4,750 new creative businesses and 45,000 additional jobs outside London.

Recently announced changes include moving hit show MasterChef to Birmingham from 2024 alongside a new Apprenticeship Training Hub in the city, and in the North East  working in partnership with local authorities to invest at least £25m in the region’s creative industries by 2027.

Tim Davie, Director-General, says: “We’ve seen the significant impact the BBC has on creative economies regionally with greater growth, new creative businesses and more highly skilled jobs. We have delivered big moves for TV, radio and news content, better representing and reflecting audiences across the UK, and we are committed to doing more.

“We think there is an opportunity not just for the BBC but for the wider creative industries to accelerate growth, and we’d be delighted to work with other institutions and businesses to achieve that.”

Nick Forrest, UK Economics Consulting Leader, PwC, says: “Our research shows the extent the BBC is an anchor institution, around which other creative sector businesses and workers tend to cluster. Without anchor institutions like the BBC pushing activity into the regions, the creative economy would likely remain unequally concentrated in London.”

The result of BBC investment is skilled, better paid jobs and more opportunities in the local area with workers earning between 7.3 per cent and 9.4 per cent more than their counterparts, the equivalent to around £2,600 per year.

Further to this, the PwC report found: