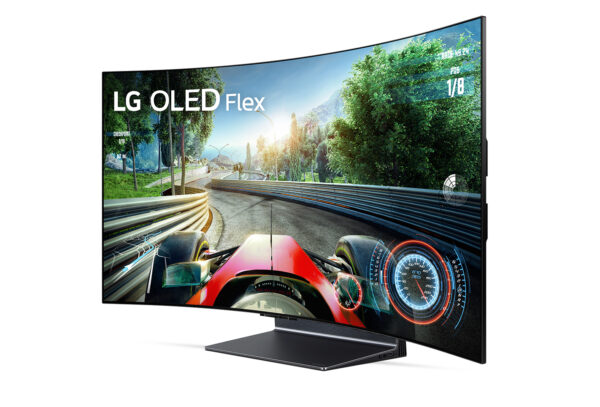 Analysts at Display Supply Chain Consultants (DSCC) say that South Korea’s technology giants LG Display and Samsung currently have a 55 per cent market share (in 2022) and helped by what DSCC describe as ‘generous state subsidies”.

“Starting from around 2018, Chinese companies have hired a host of engineers from Samsung Electronics and other South Korean companies, which made up for the shortfall,” said Yoshio Tamura, president of Asian operations at DSCC.

China is expected to expand its share in LCD panel production capacity to 67 per cent in 2022.

DSCC adds that if China overtakes South Korea in its share of OLED production, China will dominate virtually the entire display industry. Most Chinese-made OLED panels are small to midsize ones for smartphones, so the focus will then be on whether Chinese companies acquire capabilities for manufacturing large OLED panels for TV manufacturing.

In South Korea, for example, “the government has stepped in to halt the transfer and sale of large-screen OLED technology and manufacturing equipment to China”, Tamura said. Meanwhile, Japanese company JOLED has developed a prototype 65-inch OLED screen with TCL CSOT, with which it has a financial tie-up.