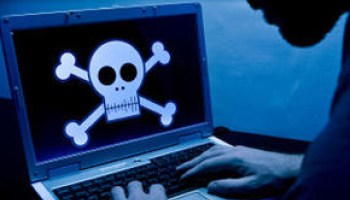 Law enforcement agencies from 27 countries participated in the 13th edition of Operation In Our Sites between May and November 2022, a Europol-coordinated operation to take down websites offering counterfeit goods or involved in online piracy.

The recurring operation, which is supported by Eurojust and Interpol targets, investigates and seizes websites hosting a variety of illicit content. The main issues continue to be intellectual property infringement on trademarks, as well as on copyrighted content available on internet protocol television (IPTV) and movie streaming services, peer-to-peer sharing platforms and hosting websites.

In one specific action, Spanish Police arrested four people and one person was formally charged. According to preliminary investigative results, the prime suspect in this investigation was earning up to €150,000 a month and living a lavish lifestyle in a luxury house, driving expensive cars and embarking on extravagant vacations all over the world. The criminal network dedicated itself to large-scale marketing and distribution of pirated audio-visual content on the Internet. As part of the operation, Spanish police disconnected 32 servers hosting the illicit content and seized cash, documents and two luxury vehicles.