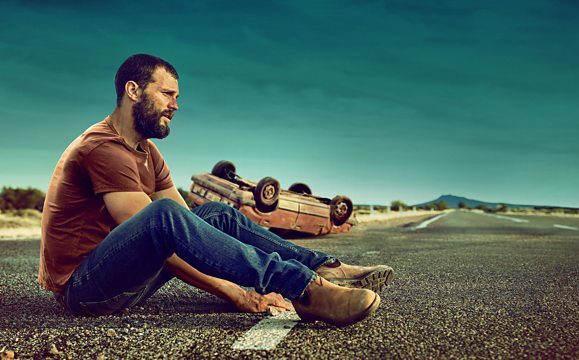 “After a period of huge uncertainty during the pandemic, it’s great to see TV exports bouncing back not only to pre-pandemic levels, but to an all-time high. This growth reinforces the UK’s reputation as world class producers of quality TV shows enjoyed by millions of people around the world,” commented Pact CEO John McVay.

Drama continued to make up the majority of international sales – with The Tourist (pictured) and Vigil among the most popular titles – but did see a small decline from 53 per cent to 46 per cent. Entertainment shows – such as Love Island and Masterchef – drove an increase from 15 per cent to 24 per cent in the entertainment genre.

Once again, the US was the UK’s biggest TV export market last year, generating £510 million and 34 per cent of all exports but is slightly down (11 per cent) compared with its trend defying growth last year. Australia (£118 million), France (£93 million), Canada (£92 million) and The Nordics region (£92 million) completed the top five. Exports to Germany, The Netherlands and Italy all grew by over 40 per cent year-on-year.

Finished programme sales continue to be the largest contributor to all TV export revenue (64 per cent), with international productions (14 per cent) and formats (12 per cent) taking the next largest share.

The number one ranked market for growth identified by respondents was the US, followed by China, India, Canada and Mexico.

Defying recent trends, sales to streaming services showed a fall in their share of total TV sales (44 per cent to 40 per cent), perhaps showing the resilience of global broadcasters who now represent 60 per cent of total TV finished programming sales. However, HBO Max, Amazon and Netflix have acquired at least one programme from over 60 per cent of respondents, up significantly from last year.

Compared with last year, more respondents are highlighting the issues around the increased cost of productions and the lack of financing support from commissioners. Some 92 per cent of respondents cited increased costs of productions as something that will impact the distribution of UK content in the next 12 months, compared to 69 per cent last year. Whilst 85 per cent of respondents mentioned a lack of financing support from commissioners, up from 44 per cent last year.