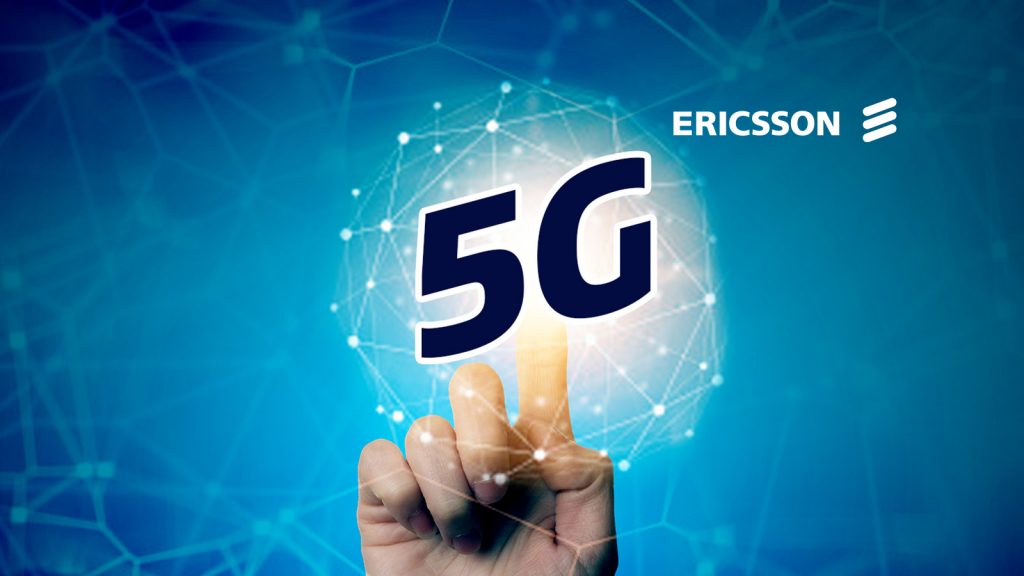 Global 5G subscriptions remain on track to top one billion by the end of this year, and five billion by the end of 2028, despite current and developing economic challenges in many parts of the world, according to the November 2022 edition of the Ericsson Mobility Report. Global fixed wireless access (FWA) connections are forecast to grow faster than previously expected.

FWA – the wireless alternative to wireline broadband connectivity for homes and businesses – is one of the major early 5G use cases, particularly in regions with unserved or underserved broadband markets.

Driven in part by accelerated FWA plans in India, and expected growth in other emerging markets, FWA is forecast to grow at 19 per cent year-on-year through 2022-28, and top 300 million connections by the end of 2028.

More than three-quarters of communications service providers (CSPs) surveyed in more than 100 countries currently offer FWA services. Almost one-third of CSPs are offering FWA over 5G, compared to one-fifth a year ago. Almost 40 per cent of the new 5G FWA launches in the past 12 months have been in emerging markets

On 5G itself, about 110 million subscriptions were added globally between July-September 2022, bringing the total to about 870 million. As forecast in previous reports, 5G is still expected to reach one billion subscriptions by the end of this year – two years faster than 4G did, following its launch.

The statistic reinforces 5G as the fastest-scaling mobile connectivity generation. Key drivers include the timely availability of devices from multiple vendors, with prices falling faster than for 4G, and China’s large early 5G deployments.

North America and Northeast Asia continue to see strong 5G growth, with 5G subscription penetration in the regions expected to reach about 35 per cent by end of 2022.

By the end of 2028, five billion 5G subscriptions are forecast globally, accounting for 55 per cent of all subscriptions. In that same timeframe, 5G population coverage is projected to reach 85 per cent while 5G networks are expected to carry around 70 per cent of mobile traffic and account for all contemporary traffic growth.

“Communications Service providers continue to deploy 5G and the momentum for Fixed Wireless Access is accelerating,” advises Fredrik Jejdling, Executive Vice President and Head of Networks, Ericsson. “Moreover, global mobile network data traffic is practically doubling every two years. As described in this edition of the Ericsson Mobility Report, service providers are taking actions to deploy the latest generation of energy-efficient radio hardware and software, increase the use of renewable energy sources, and operate site infrastructure intelligently to reduce the environmental impact.”

The latest report also highlights the importance of reducing environmental impact. The telecommunications sector has a key role to play in addressing global sustainability goals, both by reducing its own emissions and through its potential to reduce carbon emissions across other industries.

To reduce the environmental impact, the growing data traffic needs to be managed with smart network modernization combined with a balanced approach to network performance.