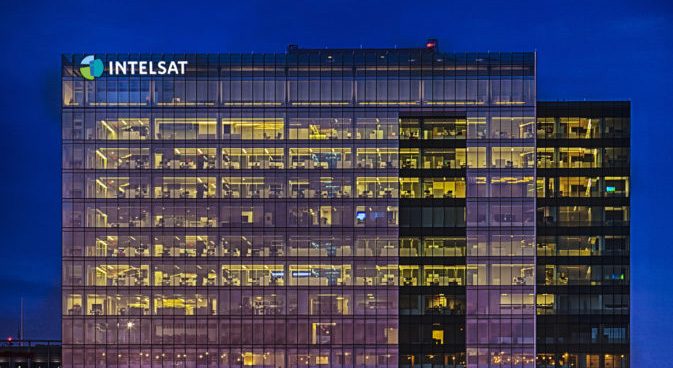 Two major shareholders in the pre-bankruptcy Intelsat, plus the former chairman, are named again by Plaintiffs in a Class Action which alleges they took part in selling off investments in Intelsat helped by inside knowledge.

The complaint was originally mounted earlier in 2022, but the judge in the case dismissed the Federal Class Action, nevertheless permitting the Plaintiffs to re-plead their case with more detail. The claim has been resubmitted to the US District Court in the Northern District of California. The Plaintiffs are asking for a jury trial.

That detail is explained in a 64-page filing to the court which, in essence, argues that the defendants gained their inside knowledge of an impending catastrophic piece of news, which was that Intelsat (and SES, which were working together on the C-band satellite frequency restructuring) would not be allowed to hold a private auction of their frequencies. Instead, the FCC would hold a public auction of the frequencies and compensate Intelsat and SES (and Eutelsat and Telesat) directly for handing over their frequencies.

The FCC decision ruled out any prospects of Intelsat gaining tens of billions of dollars for its bandwidth. Instead, Intelsat received some $5 billion for its frequencies. Nice, but not the tens of billions expected.

The key date in all the allegations is November 5th, 2019. This was the day that the FCC informed Intelsat that it would hold a public auction. In after-hours trading on that same day, Intelsat’s chairman Dave McGlade (who was also CEO in a 10-year period 2005-2015) and his other named defendants, shareholders BC Partners and Silver Lake, sold a total of $246 million (€235m) in Intelsat shares. The news of the FCC’s decision did not become fully public until November 18th, 2019.

As the lead plaintiff states, this is “the quintessential insider trading case” and the $246 million represented a “fire sale” ahead of a collapsing value in Intelsat’s share price. The alleged insiders saved more than $185 million in losses as Intelsat later collapsed. That collapse started on November 8th (down 9 per cent) and continued to fall so, that on November 18th alone, Intelsat’s share price crashed 40 per cent, and 24 per cent on the 19th, and overall, a 77 per cent tumble compared with that on November 5th, when the $246 million-worth were sold by the defendants.

The plaintiffs have evidence from a number of Intelsat senior staff (as ‘Confidential Witnesses’) as to the timeline and actions that form the basis of the allegations.

The court will now have to decide whether this revised claim, and its details are enough to allow a full hearing and jury trial. The defendants will also respond.