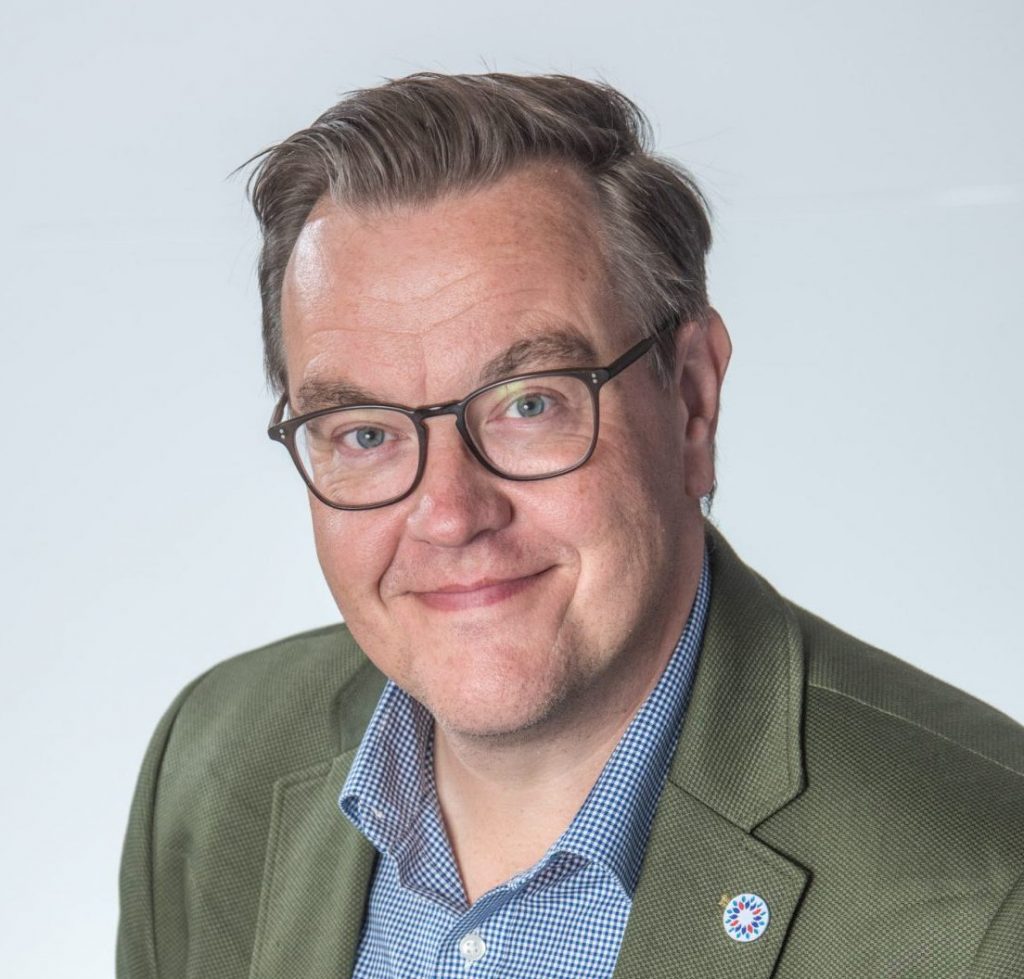 The BBC has appointed Rob Williamson as the new Chair of its Appeals Advisory Committee (AAC).

The AAC is made up of 12 independent experts from outside the BBC, each with experience of the charitable sector. Together they advise and support the BBC on policy matters relating to all charity appeals associated with the Corporation while scrutinising and providing an overview of fund-raising projects such as Children in Need, Comic Relief, St Martin-in-the-Fields Christmas Appeal, emergency appeals and other projects where funds are raised for charities. Each Committee member volunteers their time to advise the BBC.

Part of the Committee’s work involves recommending which charities should benefit from regular appeals broadcast on the BBC.

Williamson is the Chief Executive of the Community Foundation Tyne & Wear and Northumberland, the UK’s largest Community Foundation, playing a role in philanthropy in North East England and nationally. He has particular expertise in governance, charitable giving and voluntary sector research.

Williamson was previously Director of Policy and Communications and later Acting CEO at Northern Rock Foundation having spent his early career in frontline charities for homeless and vulnerable people. He then went on to senior roles in urban regeneration and local government and was appointed a Deputy Lieutenant of Tyne & Wear in 2021.

Williamson has been a member of the AAC since 2014, became Vice-Chair in January 2020, and has been Acting Chair since July 2022 following the resignation of Sir John Low, who had been in the role since 2018.

Tim Davie, BBC Director-General, said: “The BBC raises vital funds through our broadcast appeals as well as awareness of the work of charities – both which have a positive impact on society. The Appeals Advisory Committee is essential in overseeing and guiding that work. I’d like to thank Sir John Low for the fantastic job he’s done leading the Committee over the last four years and look forward to maintaining this important relationship with Rob and the other members.”

Williamson added: “The impact of the charity appeals the BBC broadcasts cannot be underestimated, with £120m raised for the sector last year alone. But money is only part of the story as the BBC also introduces audiences to the breadth of UK charitable endeavour at home and abroad. The Charity Appeals Advisory Committee’s collective, pro-bono support adds great value, alongside the BBC’s own expertise, and so it is a huge honour to be able to continue my contribution as the AAC’s new Chair.”