London to host WWE Money in the Bank event 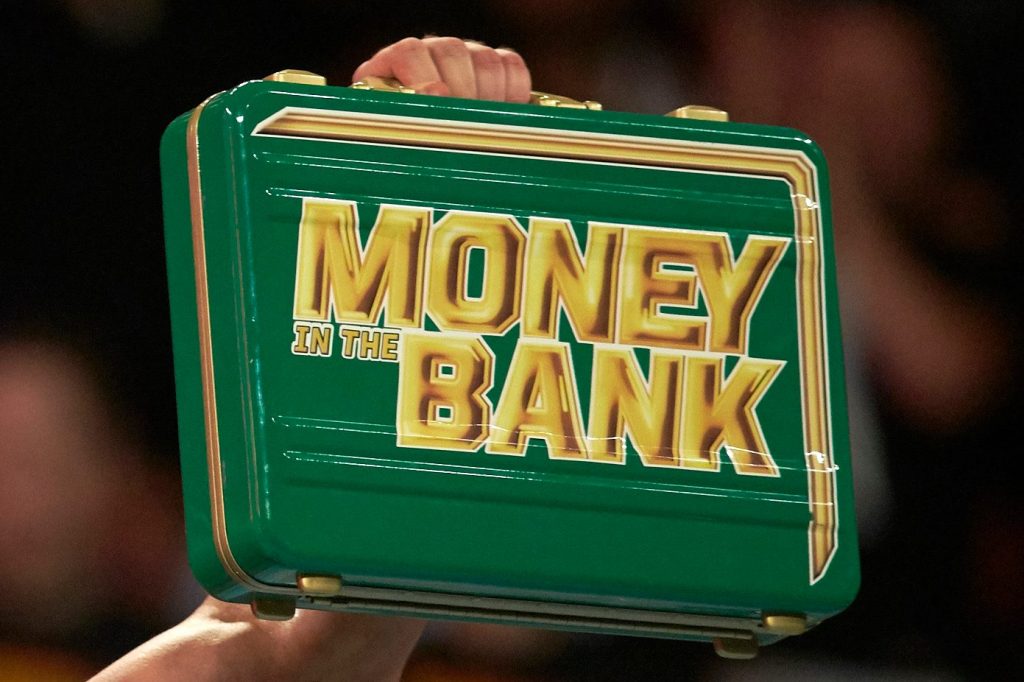 Money In The Bank will feature some of WWE’s biggest Superstars and will also bring the Money In The Bank ladder matches to the UK for the very first time, with each winner receiving a briefcase containing a contract for a championship match at a time and place of their choosing anytime within the next year.

“The O2 is one of the world’s premier venues and the perfect home for Money In The Bank. We are excited to bring one of our ‘Big 5’ events to the UK and look forward to welcoming the WWE Universe to London on July 1st,” commented Dan Ventrelle, EVP, Talent at WWE.

“We are honoured to be hosting the first ever Money In The Bank event taking place in the UK here at The O2,” added Christian D’Acuña, Senior Programming Director at The O2. “We’re looking forward to welcoming back WWE fans to The O

The announcement follows the incredible success of Cardiff’s Clash At The Castle in September 2022, the first major WWE stadium show to be held in the UK since SummerSlam 1992 (which took place at Wembley). Clash At The Castle broke numerous records at the time including becoming the most-watched international premium live event in WWE history, with the largest European gate ever and the best-selling merchandise for a non-WrestleMania event.

Information pertaining to Money In The Bank tickets will be announced in the coming weeks.