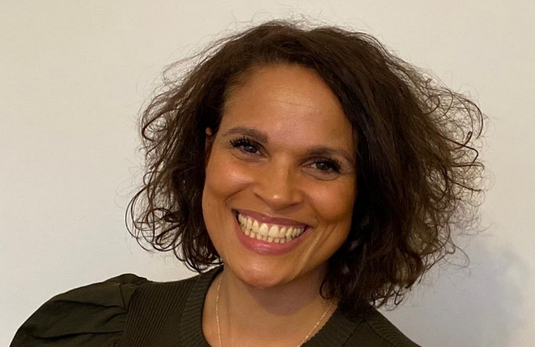 McMillon will work alongside Shindler as the new production company continues to see huge growth since its launch in 2021. McMillon previously built a relationship with Shindler while in post as Commercial Director – Scripted at ITV Studios, of which Quay Street is a part of.

In the newly created role McMillon will oversee commercial operations at the production company, which is set to release its inaugural dramas in 2023; Nolly, written by Russell T Davies and starring Helena Bonham Carter, and Significant Other written by Dana Fainaru and Hamish Wright, and starring Katherine Parkinson and Youssef Kerkour, both for ITVX.

Prior to Quay Street, McMillon was MD for Mammoth Screen, where she oversaw the companies’ growing drama slate and fostered new relationships domestically and internationally. Previously, during her tenure at ITV Studios, McMillon worked in the distribution arm’s Content team, bringing scripted content to the market from UK, European and Australian producers before becoming Commercial Director – Scripted, where she strategically worked with ITV Studios in-house drama production companies to increase growth.

McMillon said: “Having had an opportunity to work with one of the most formidable producers in the business in Mammoth Screen, it is beyond exciting for me to be able to join another in Quay Street. I simply cannot wait to get started alongside Nicola and the Quay Street team during this period of significant growth.”

Nicola Shindler added: “As Quay Street enters a period of growth and hugely busy year in production, we are incredibly excited to have Sam on board.  Sam’s extensive experience across the industry and relationships across production and talent will be a huge asset to Quay Street and we look forward to welcoming her to the team.”