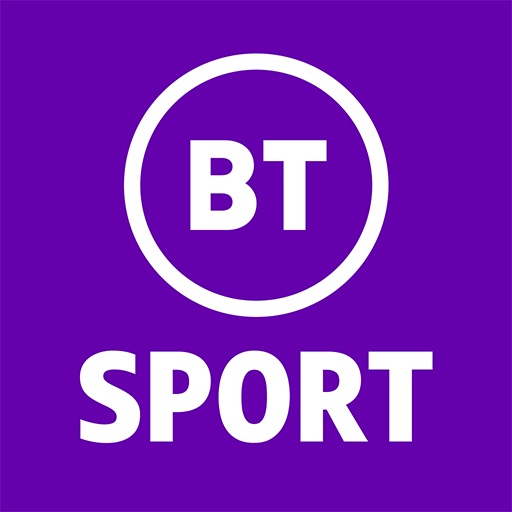 Cooke and Choutan were among ten finalists selected from a vast pool of submissions after the opportunity was announced last year. They were put through their paces during a casting day for New Signing in December 2022, in front of a panel of experts including Kevin Evans, Executive Producer BT Sport, Christian Cotter, Producer, BT Sport, Lesley McGilp, Head of Signing, Access Services, Red Bee Media, and, Sean Noone, Head of Competitions, England Deaf Football.

A documentary series will follow their journey, debuting on BT Sport 1 and EE platforms on February 4th.

New Signing continues ongoing work by BT Sport and EE to make football more accessible. BT Sport’s new Sign Up initiative aims to raise the profile of the deaf community within sport and help make its programming accessible to all. New Signing is the latest initiative supported by EE, as part of its long-term partnership with each of the four Home Nations Football Associations, to support the growth of disability football on and off the pitch.

Cooke said: “Within a few hours of New Signing being launched, I had received over thirty messages from friends and family urging me to apply. I am well known as being sports mad and represented my country in women’s football. Accessibility in sport is something I am so passionate about and so I am thrilled to bits to be involved in such an exciting journey. Times truly are changing and I’m so honoured to be going along for the ride.”

Choutan said: “When a friend alerted me to BT Sport and EE’s New Signing opportunity, with the opportunity of delivering football punditry in BSL, I didn’t hang about with getting my application in. This represents an exciting new chapter of accessibility for Deaf people within sport and one I feel privileged to be a part of.”

Jamie Hindhaugh, Head of BT Sport, said: “Damaris and Rolf showed great energy and their personalities shone through. They both struck a great balance between being charismatic and adding personal touches while also delivering the right information. We cannot wait to see them both develop on screen this year.”

Matt Stevenson, head of sponsorship at BT, added: “Congratulations to Damaris and Rolf. New Signing supports EE’s work with the four Home Nations Football Associations to ensure football is as inclusive as possible for everyone.”