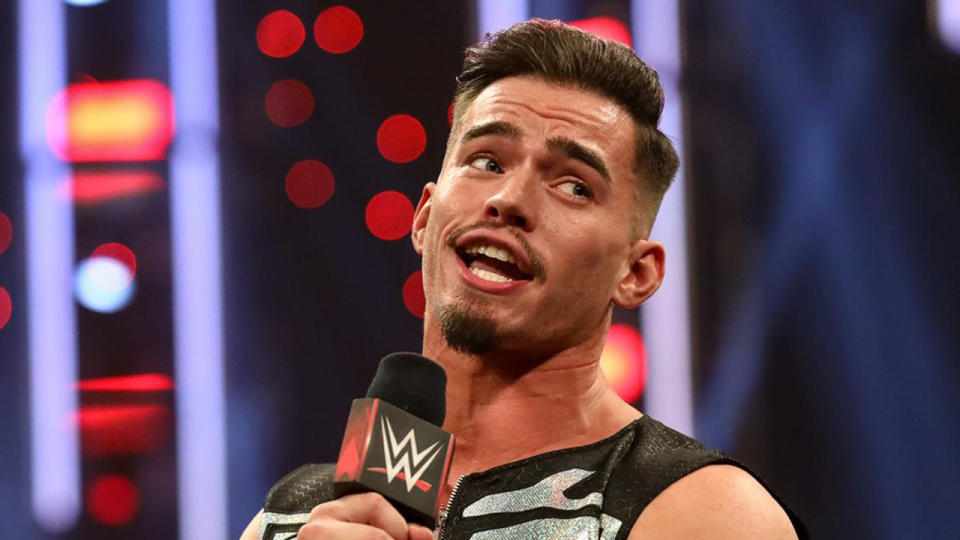 What can fans expect at WWE RAW’s 30th Anniversary show?There’s a lot to look forward to. You don’t only have the greatest legends in WWE history showing up, like Ric Flair, The Undertaker, DX, The Bella Twins, just to name a few – but the matches that are going to be on the 30th Anniversary of Monday Night Raw are huge. The United States Champion Austin Theory taking on the Almighty Bobby Lashley for the United States Championship. You have a steel cage match between Becky Lynch and Bayley. We also have a Tag Team Championship match with The Judgment Day and The Uso’s. This is like a Premium Live Event. This is stacked. Plus we have the Tribal Chief there as well. I think this is an opportunity for everyone not only to get to enjoy it, but to be a part of history. We’re gonna celebrate Monday Night Raw for the 30th anniversary this Monday and it will be really great.
How does a WWE Superstar prepare for an event like Royal Rumble?I think when it comes to preparing for the Royal Rumble, you can try your hardest to prepare, but you never know. Out of those 29 other WWE Superstars you are always questioning who they are going to be. It’s a big mystery so trying to prepare for it is tough. There is a lot that goes into every WWE Superstar’s mind leading up to the Royal Rumble because if you win the Royal Rumble, it changes your entire life because it guarantees you the main event atWrestleMania. There’s a lot of cards on the table for that one, but a lot of preparing for sure.
Cody Rhodes is returning at Royal Rumble and fans anticipate plenty more surprises. Are there any WWE Superstars you are hoping to see enter the match?Cody Rhodes had that crazy injury and just to know he’s already back and he’s already jumping in full force into a match like the Royal Rumble, that just kind of shows you the kind of guy Cody is. He is relentless and if there’s something he wants, he’s gonna go after it. Cody is definitely going to be somebody that is tested for sure, because there’s no way that man’s going out easy, you know? In terms of surprises, it’d be really cool to see The Undertaker again. I don’t know if we’re gonna get to see that, but, you know, it’s the Royal Rumble. Who knows?

Is there a particular favorite Royal Rumble moment from the past that you think back on fondly?I remember the moment John Cena made a return. That was a big moment for me. I also remember being at the Royal Rumble in Atlanta, and that was when Edge made a return and being at the side of the stage and seeing that moment in person is one I’ll never forget.

The 2023 Royal Rumble emanates from The Alamodome, San Antonio, Texas, on January 28th, live on Peacock in the US and WWE Network everywhere else.