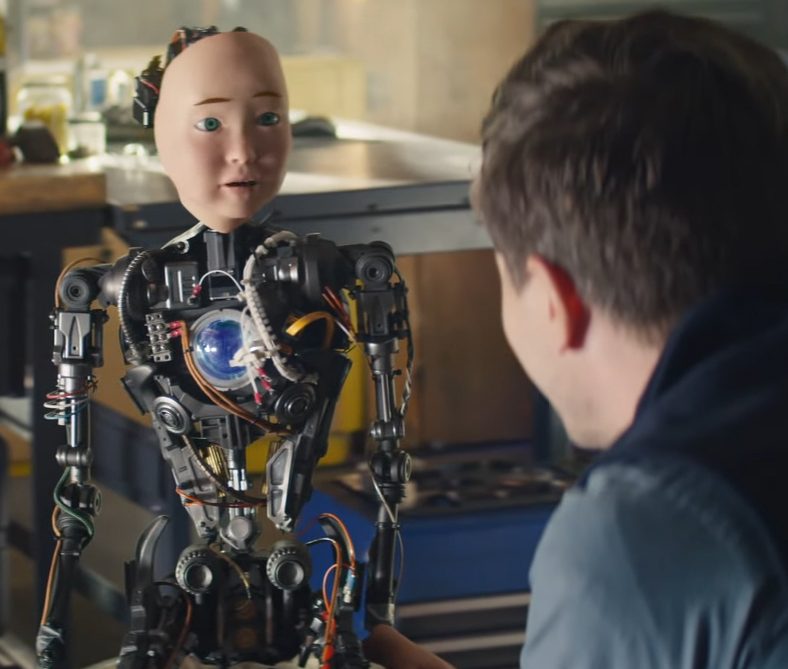 Kantar Media’s preliminary estimate of in-game ad expenditures for Super Bowl LIII is $382 million (€334.4m). This would be the third largest amount in history, trailing only the 2017 and 2018 games.

There was a total of 49 minutes, 45 seconds of national commercial time from paying sponsors, the NFL and CBS-owned networks. This matches the third highest total on record. Ads accounted for 23 per cent of the total broadcast.

Anheuser Busch InBev was the top marketer in the game, spending an estimated $59 million. Its purchase of 5 minutes 45 seconds of ad time was its largest Super Bowl buy in more than 25 years. Amazon was the runner up at $25 million followed by Google, Deutsche Telekom and Toyota Motor, each spending an estimated $20 million.

Auto manufacturers were the leading category during the game, accounting for an estimated $66 million of spending and 6 minutes 30 seconds of commercial time. However, it was the category’s smallest presence in the Super Bowl game since 2010.

The $382 million figure is Kantar Media’s preliminary estimate. When expenditures from pre-game and post-game programming are tabulated and included, the total revenue for the event should surpass $450 million.

Meanwhile, the lowest scoring Super Bowl in history (New England Patriots 13 LA Rams 3) was a disappointment for US broadcaster CBS, drawing a 44.9 overnight rating, according to Sports Business Journal. The defensive “masterclass” produced a 5.2 per cent drop-off from last year’s title game (47.7) in the first round of ratings and was the worst initial figure for a Super Bowl since 2009.